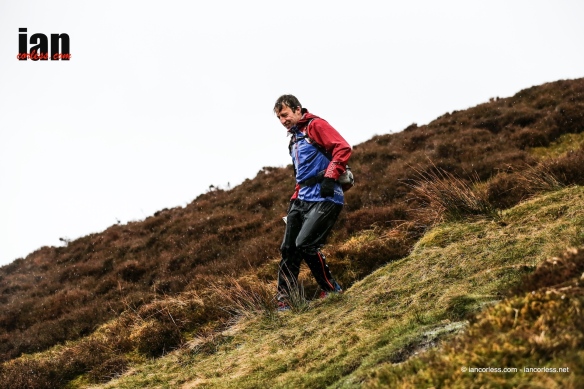 ‘Well almost,’ is becoming a theme on the GL3D. Last night during camp 2 bivouac the wind increased – then increased – then increased! As sun rose, the carnage was clear to see. Broken poles, ripped tents, lost dry bags due to being blown away in the wind and in addition, the rain just kept on coming and coming. Some may call the conditions ‘character building!’ However, bloody brutal was the general consensus amongst camp.

Race director Shane Ohly, although extremely sympathetic to the runners needs was a little distracted… the large marquee that provides a shelter and eating environment for the runners was about to take off and provide a vey unique kite in the stormy skies. It was all hands on deck; poles were being rammed in the ground, straps were being added and luckily, the improvised actions secured the imminent flight.

The gale force winds, torrential rain and a bunch of tired competitors gave Shane no option – bad weather courses were announced at 0600. This was then adjusted nearer 0700 removing a key control that would have taken all runners over Grizedale Peak. The winds were just too strong and dangerous.

Only 7 elite runners were left in the race and they ran a full bad weather course, several runners attempted an improvised A/B route but most people just made a direct route to the ‘C’ finish causing a logistical headache for the Ourea Team. Buses had been arranged for approximately 50 runners, however, on the day, the numbers escalated beyond 100. 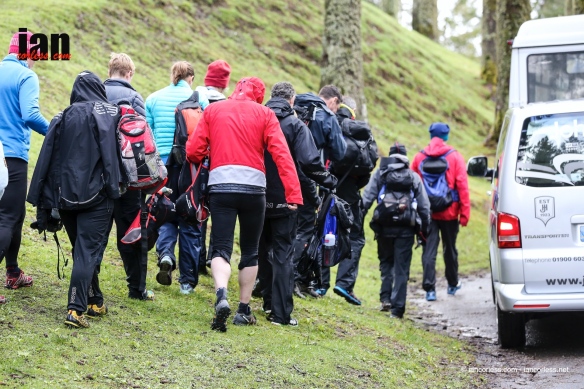 As one would expect, just as the day approached midday, the rain stopped, the wind reduced, the sky turned blue and white fluffy clouds occupied the sky as the sun broke through… you couldn’t make it up! Really?

Shane Ohly confirmed at the finish line, ‘this has been the most testing event and conditions we have encountered in any race we have organised. I don’t like to reduce courses but safety is key and we make the right call. It’s been a tough weekend!’ 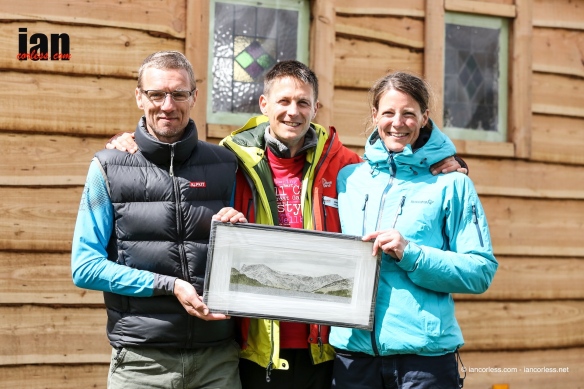 The runners confirmed the severity of the 3 days but it’s funny how morning grimaces turned to afternoon smiles. The GL3D ethos rose above the surface and talk soon started about 2017.