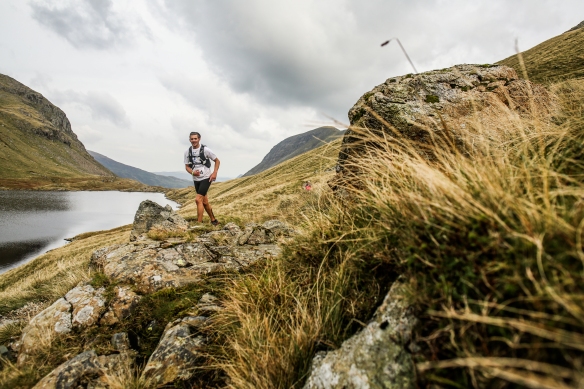 “This is a long run in wild terrain. If you are at the start line wearing a t-shirt and shorts carrying nothing but a bum bag, expect us to be asking a few questions. If the weather is bad, then pack extra kit. This event is not like many other ultras in the UK calendar – it goes up on to the high fells and STAYS up there so don’t take any chances.”

The ‘Lakes in a Day’ is a point-to-point race that starts in the northern Lakeland town of Caldbeck. The route heads directly south all the way to Cartmel passing through four major points; Threlkeld, Ambleside, Finisthwaite (a small hamlet) and then Newby Bridge before the finish in Cartmel.

It’s a race that requires endurance, technical skill and the ability to navigate – this is not a race with a marked route! Maps for the race are provided with a very clearly defined route which must be adhered to, the only exception being in the early stages when the runners leave Nether Row and head to the summit of Blencathara.

Unlike many ‘true’ navigation events, the use of a GPS is allowed and a GPX route is provided for runners in advance so that they can download it. 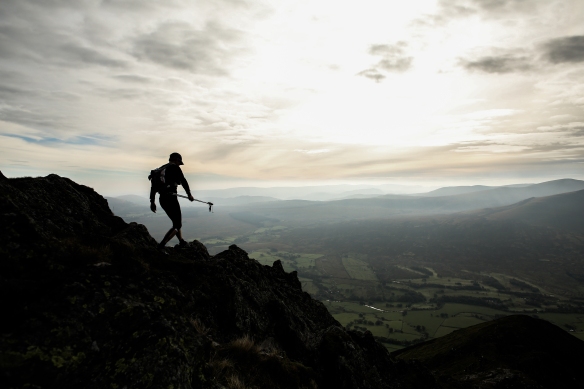 The route is almost split into two halves. The tough and challenging terrain of the high fells in the early stages takes in some classic Lakeland terrain such as Blencathra, Hall’s Fell, Helvellyn and Grizedale Tarn before heading up Fairfield and dropping down to Ambleside. After Ambleside, there is a transition into the lowland fells from Ambleside. The second half of the race is all about survival after the tough opening miles. 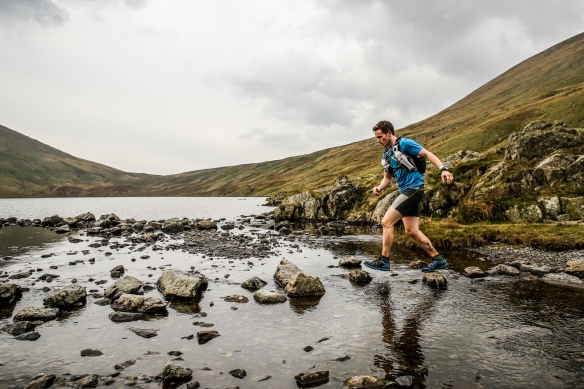 The route heads to the west of Windermere and heads down in an almost straight line passing through Newby Bridge an on to Cartmel. 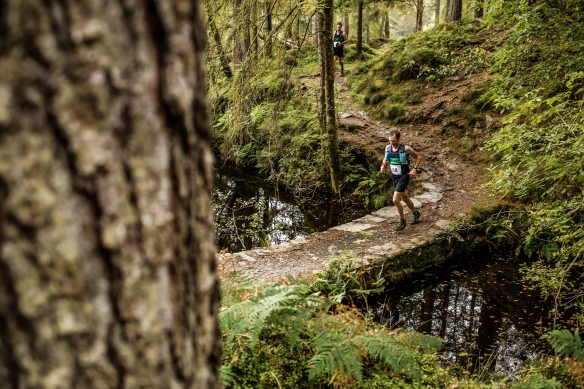 Kim Collison was the champion in 2015 and his time obliterated the old course record, his time of 9:12:07 won him £500 which is also on offer in 2016 for the fleet of foot!. Post race he said, ‘It was one of those days. I felt really good and the conditions were perfect. I just made the most of it!’

Helen Leigh was equally impressive in 2015 and it turned out an expensive day for race director James Thurlow – Helen also set a course record 11:00:10 to bag £500.

The 2016 line-up can be viewed here and the race website is available here for any last minute information. The race route is available to view and download here and on race day, it is possible to follow live by tacker here.

Over 400 runners will toe the line for an epic, if not lengthy and challenging day in the Lakeland mountains and fells.