Salomon International athlete, Tom Owens is back… this weekend Tom raced in Tenerife at the K42 Canaries Anaga Marathon and took out the win! 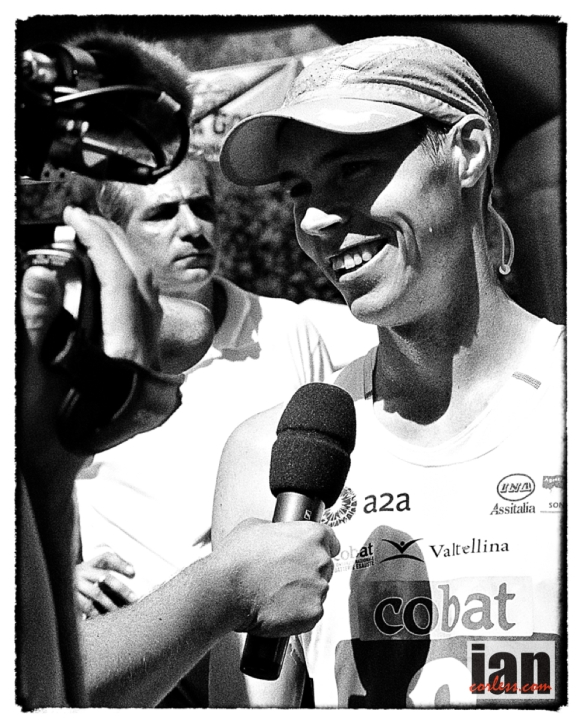 Tom had an incredible season in 2012 racing and placing at a very high level in the Skyrunning World Series. He was one of the few runners to give Kilian Jornet a race. You can read my interview with him HERE.

Tom and his followers had looked forward to 2013. We all expected an improvement and a move up a notch to another level. However, disaster struck and Tom has been out of racing for much of ’13’ and several months ago had an operation.

In his recovery Tom took to cycling but stuck to his ‘off-road’ roots and participated in cyclocross racing to maintain his fitness. 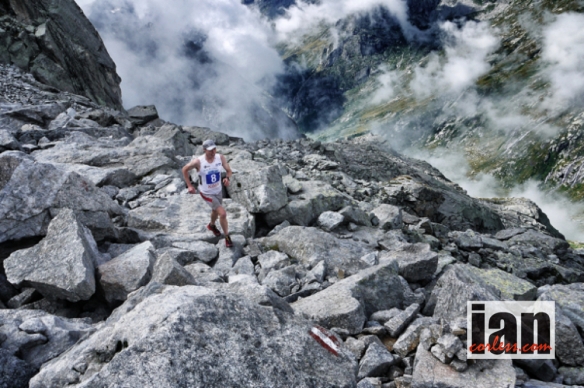 Tom’s participation in the K42 Anaga Marathon on the lagoon side of the island may very well be a relatively low-key return to racing, however, a victory is a victory and it’s a great sign that Tom will be back in 2014. To gain victory, he did have to beat some strong competition from Raul Camara (NB), Pablo Villa (Scott), Yeray Duran and Raul Burgos.

By 33km, Tom had a commanding lead and victory was almost guaranteed from second placed runner and 2012 victor, Raul Camara.

In the ladies race, Buff athlete Emma Rocca was victorious in 4:55:07