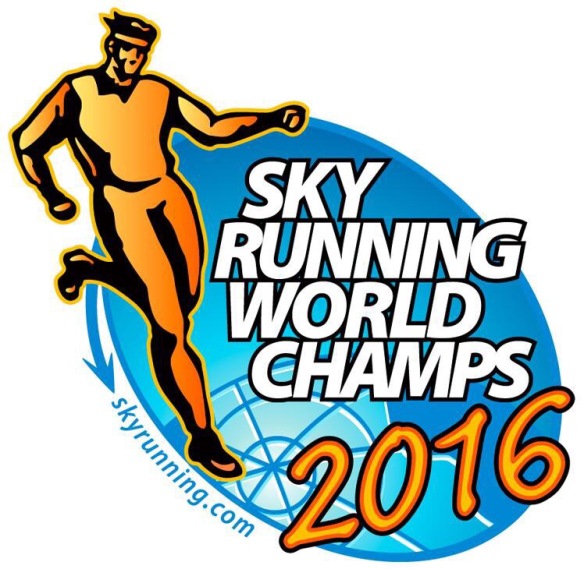 The 2016 Skyrunning World Championships will be held from 22 -24 July in the Vall de Boí in the heart of the Spanish Pyrenees. The location will host a super-technical Ultra, a SkyMarathon® and a Vertical Kilometer® announce the ISF via a press release.

It was here that in 2012 the SkyGames® were held, a spectacular natural arena surrounded by 3,000m peaks and 200 mountain lakes. Rich in cultural history, it is also a UNESCO World Heritage site.

Skyrunning is not just about distance and vertical climb, but technical difficulty. The events here tick all those boxes, starting with the 105k Buff® Epic Trail. A gruelling 8,000m elevation gain and a maximum gradient of 56%, it’s not for the feint-hearted. Strict qualification standards will be enforced for participants, which are capped.

The Buff® Epic Trail SkyMarathon® is a point to point over a rugged 42 kilometres with 3,200m positive vertical climb. Again, a highly challenging extremely technical race with a nine-hour time limit.

For the short and steep specialists, the Buff® Epic Trail Vertical Kilometer® is 4.7 km long with 1,380m positive climb. The average incline is 30.7% and reaches a mean 50.4% at the steepest point.

The 2016 Skyrunning World Championships title was awarded to Spain, the country that represents the greatest following of the sport and some of the greatest champions. Just take a look at the wealth of talent this country has provided:

FEDME, the Spanish Mountain Sports Federation and ISF member for Spain, will sanction the events and oversee them with their referees. The organisation will be in the capable hands OCI Sport, with whom the ISF has collaborated on a number of high-profile events including the SkyGames® in Andorra and Spain.

WADA anti-doping tests will be carried out at the Championships.

A number of collateral events will complete the festive weekend, including a half marathon, a mini SkyRace® for children and a cultural trek.