UTMF will be a VERY different race this year. First and foremost, the race date has moved from early in the year to late in the year; this is significant! Another important factor is the course. For 2015 (the 10th edition) the race will be run counter-clockwise and as such all the climbing and difficulty will come in the early stages and therefore leave the more runnable sections for later in the race; again significant!

However, for me this years UTMF may very well be all about the UTMB.

Yes, UTMB was only 4-weeks ago and we all know the devastation that took place in and around Chamonix. It was carnage!

Much has been discussed about the DNF’s and failures at UTMB and unfortunately I think it’s a sign of the times. The racing calendar is full and race series like the UTWT encourage runners to race regularly 100km+ and 100-miles often; is too much? Francois D’Haene and Nuria Picas dominated the calendar in 2014 and where have they been in 2015?

Just look at the start list here at UTMF. Many of the key players are runners who had tough, below par or DNF’s at UTMB.

Fernanda Maciel dropped with 2/3rds of the race done with severe foot pain.

Sondre Amdahl dropped with just over a marathon covered.

Of course, this is not all the favourites at UTMF but a pattern may be forming? All of the above have raced at one or more of the following: Lavaredo, HK100, Transgrancanaria, Western States, UTMB and now they line up at UTMF and I wonder how many post UTMF will travel to Reunion Island to take on the Diagonal des Fous (Raid de la Reunion). For many of the runners that will be 3 big 100-milers or a combination of 100-miles and 100km+ in relatively quick succession. The body may take it in 1-year but can it take year-after-year?

I merely raise the question?

So who is going to win? 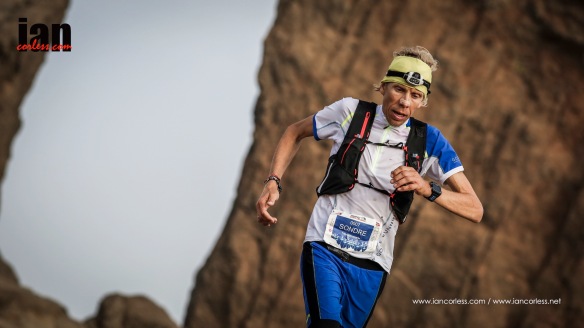 THAT is a million-dollar question. Keeping in mind what I have said above, we can still expect Grinius, Amdahl and Browning to figure at the front of the race providing they have no issues. Sondre Amdahl (interview on Talk Ultra) should be the freshest of the 3 as he dropped early at UTMB and therefore it was probably just like a typical training run for him. However, what caused the ‘failure’ of his hamstring at a race that he obviously prepared meticulously for?

Jeff Browning (interview on Talk Ultra) loves the long and hard races. He dropped at UTMB but I am pretty sure he will be recovered here. He lacks some of the speed of the competition so although I think he will be in or around the top 5-10 I don’t think the podium could be his.

Gediminas Grinius (interview on Talk Ultra) has continually impressed. He loves the long hard races and he closes like a demon. I do worry that he is just tired though? I may be wrong. He has the race and skill set for UTMF, pretty sure he would have prepared the course the other way around but Transgrancanaria finishes with a very runnable last 20km and look what he did there!

Okay, so that is the UTMB contingent done and dusted and arguably I am now talking about who may win the race?

Gary Robbins has had a steady year with a great FKT (interview on Talk Ultra) and becoming a new Dad just a few weeks ago. He just missed the podium in 2013 and I think a podium slot may well be his this year.

Brendan Davies is a runner who I should add to the exhausted list above! He just ran the Worlds 100k and this year he did TNF100, Western States and Transgrancanaria where he had a really tough day out. He has potential to be on the podium BUT….

That leaves Didrik Hermansen for the top slot and if all things go well I think he can do it. He has the running legs for the latter half of the race and as he showed at Transgrancanaria and more importantly Lavaredo (where he won) he knows how to get the job done!

As one would expect the start list is extensive at UTMF and I have picked out some key names. For sure I will have missed some other key players, in particular the local talent who I am less familiar with.

Anyone we should look out for who can take a podium place?

Uxue Fraile made the podium at UTMB and considering my thoughts at the beginning of this article, can she be recovered? Actually, I think yes? I saw Uxue at the weekend spectating at Ultra Pirineu and she looked fresh, enthusiastic and excited for the race ahead. Her talent lies in the waiting game and more often than not she picks up the pieces as others fall by the wayside. I think we will see a similar strategy here at UTMF. Don’t be surprised with a podium place! 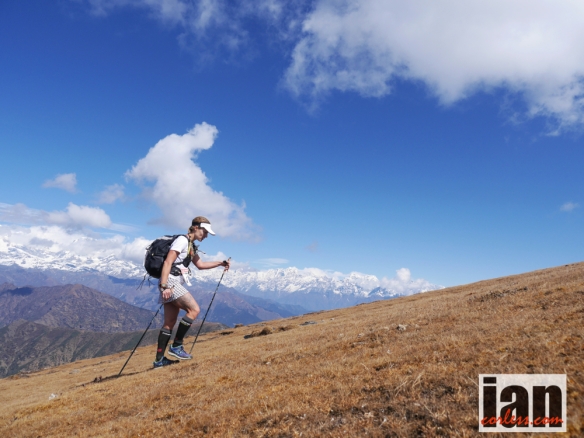 Fernanda Maciel was also spectating in Catalonia at the weekend! Her UTMB experience was far more dramatic and maybe traumatic that Uxue’s. Without a doubt, Fernanda has the race for UTMF as she proved last year with 2nd. Can she put the record straight so soon after UTMB?

Amy Sproston dropped at UTMB with approx. 100km in her legs. She can recover from that I think. Significantly (like Gary Robbins) she is a HURT 100 winner and that will be useful here at UTMF. It’s going to be a long day out!

Victory may well come from Aliza Lapierre. Her 8th at Transgrancanaria was off the lead ladies pace but significantly she placed 4th at Western States and has raced little since. At this point in the year with a whole bunch of tired legs around her, Aliza may well be the best option to fade the least.

Dong Li placed 3rd at Transgrancanaria with a breakthrough performance, she was 2nd at HK100 and won TNF 100. Add to that a 4th place at Mont-Blanc 80km and like Aliza she may well have fresh legs for the UTMF. She is going to need them though… as far as I know, this is the first time she will race 100-miles. This is a tough debut for the distance! 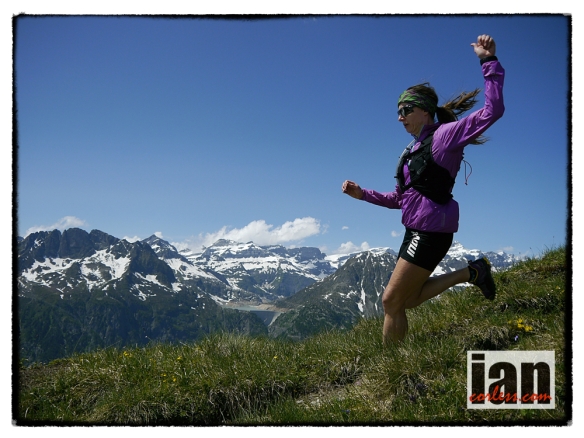 Shona Stephenson has raced well here in the past and with fresh legs she may well be a contender for the podium if not for the win if everything goes well.

Nora Senn may well turn a few heads and then like the men’s race a whole wealth of local talent will infiltrate the top 10.