Marmot Dark Mountains™ 2016 saw an unprecedented 200 competitors take to the Northern Fells of the Lake District, starting from the event centre in Mungrisedale, in what can only be described as windy and wintery conditions.  As Andrew Higgins (competing on the Elite course with Adam Stirk) put it:

“…one of the best challenges of sound mountain judgement, endurance and skill that I have ever had the pleasure of competing in. By retiring with windburned eyes after 8.5hrs of pretty full on fun – I think Adam and I passed the test, despite not completing the challenge. We will be back…”. 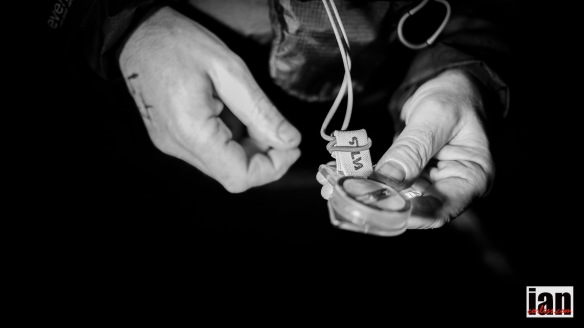 Marmot Dark Mountains™ follows the usual two-day mountain marathon format but condenses it into one winter’s night.  Elite, A, B, C and Score categories set off in pairs on a staggered start, the longer courses followed by the shorter ones, all hoping to converge back at the event centre as dawn breaks.  Live GPS tracking enables the organisers, alongside friends, family, and any other keen followers, to track the progress of the competitors through the night.

On the back of a sell out 2016 event, entries have just opened for the fifth edition of Marmot Dark Mountains™, the world’s only overnight winter mountain marathon, which will take place on 28-29th January 2017.

“There are very few events that are as demanding as Marmot Dark Mountains™ and require such an all-round skill set from the competitors. When I started the event in 2013 I had no idea how many mountain runners would step up to the challenge and it has been a delight to see the event grow year on year. I can’t wait for 2017 and to reveal the brilliant area we have lined up”.

Marmot have been the title sponsor of the event from day one, and UK Sales Director Hugh Harris added:

“We’ve been on board with this event right from the start in 2013, and we couldn’t be happier with how it’s grown over that time. Very demanding events like Marmot Dark Mountains™ are perfect for us to showcase our brand and we look forward to supporting it again in 2017”.

Janet Hill, who was competing with John Williams on the Short Score course got in touch to say, “First of all I would like to say how much I enjoyed this event, and I am in awe about the amount of time and effort it must take to put on an event like this. The snow, strong winds, river crossings and darkness made this a challenging but exhilarating event… …Thanks again for a great weekend. I hope to be there in 2017”.

Marmot Dark Mountains™ has something for everyone; the Elite course to challenge the most seasoned of competitor through to the C and short score courses which would be suitable for a first timer.

We look forward to revealing the location of the 2017 event on Monday 5th December 2016, and welcoming both new and old competitors to another superb race area. 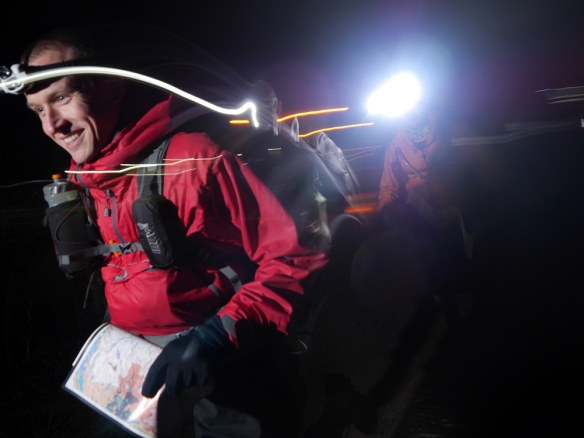