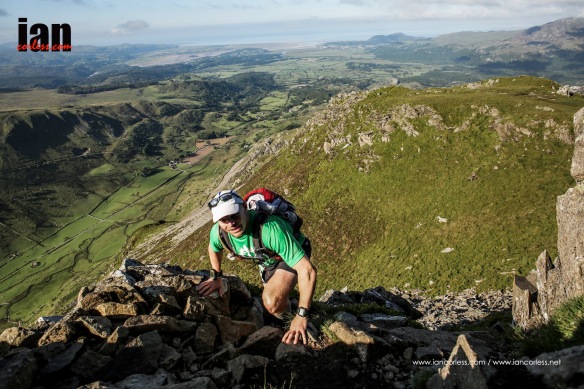 The 4th edition of the Berghaus Dragon’s Back Race takes place this May 22nd-26th 2017. The original race first took place in 1992 before being rekindled in 2012 by Ouea Events – the brainchild of Shane Ohly.

‘The toughest mountain running race in the world’ 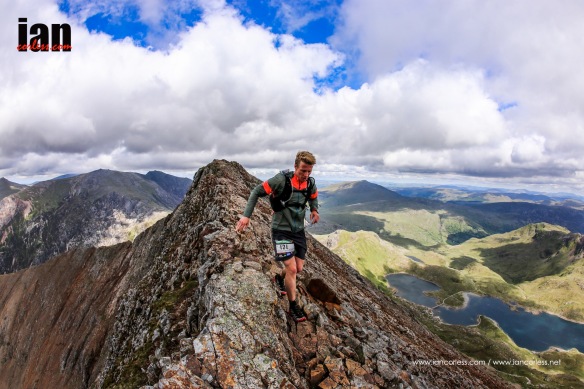 The 2017 edition of the race, sold out in less than 14-days and now, with just under 3 months to go, Ourea Events have a definitive list of those who will toe the line – 23 nationalities will be represented at the 2017 event. 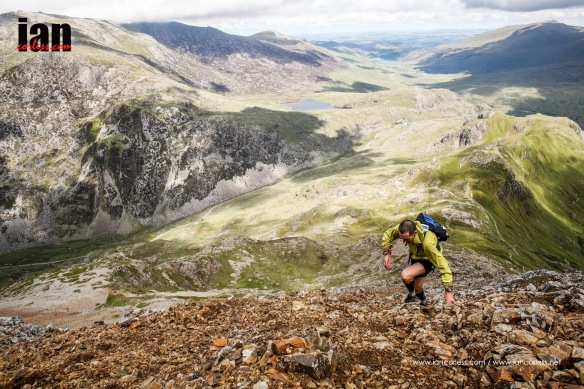 Ourea Events are also delighted to welcome back the Berghaus Relay team who are offered the unique opportunity to split the 5-day race between 5 of their staff, handing over the baton at each overnight camp. 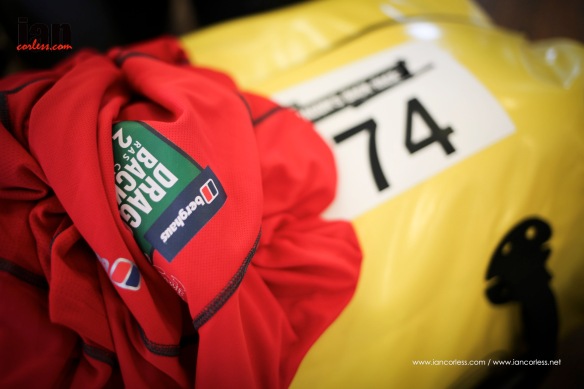 Berghaus’s commitment to both the upcoming 2017 and 2019 editions of the race allows organisers to further cement the event’s world-class reputation in delivering a superb participant experience, live GPS tracking for a worldwide audience, and in daily releases of film footage and photography. 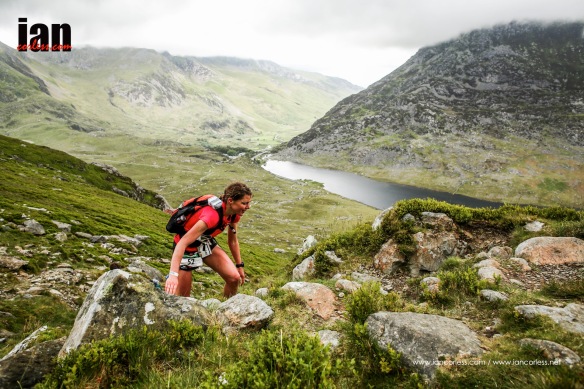 Congregating at the start line at 7am on May 22nd inside the walls of Conwy Castle, 270 participants will take a first step on one of the ultimate running tests not only in the UK but the world. They will embark south on an incredible journey along the mountainous spine of Wales the Dragons Back! 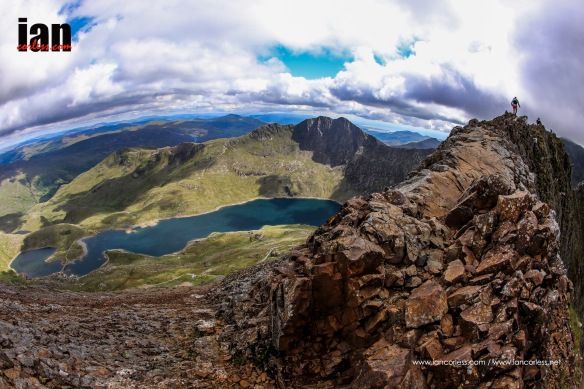 The 2015 route will remain mostly unchanged,and features one of the most punishing first days of any multi-stage race, tackling all but 3 of the 14 Welsh 3000s. Day 2 once again heads into some of the roughest and most arduous terrain in the UK; the craggy, heather-infested Rhinogs. “Think like a sheep” was advice anecdotally presented to 2015 participants by Race Director Shane Ohly in order to navigate through the myriad of faint trods. Statistically, if participants make it through both this and the following (longest – 68.3km) day, they are most likely to finish the full race. 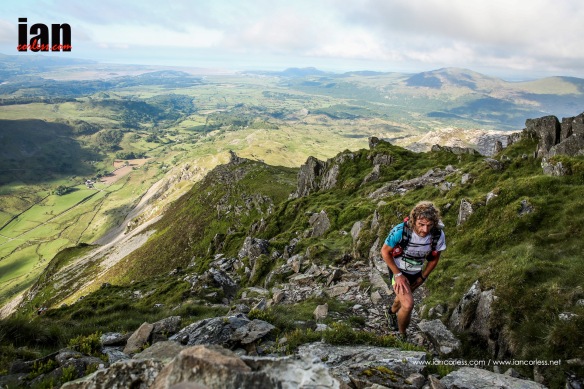 A 60-strong event team, a large proportion of which are volunteers, who take responsibility for campsite builds, checkpoint placing, mountain safety, media coverage, catering, and much more make this event possible, without them, there would be no event!

National Trust Wales, the National Parks, and landowners are equally valuable to the smooth progress of the race.

A full preview of the race and who we can expect to feature in the overall rankings will follow, however, as a teaser, here is a few names to whet the appetite. 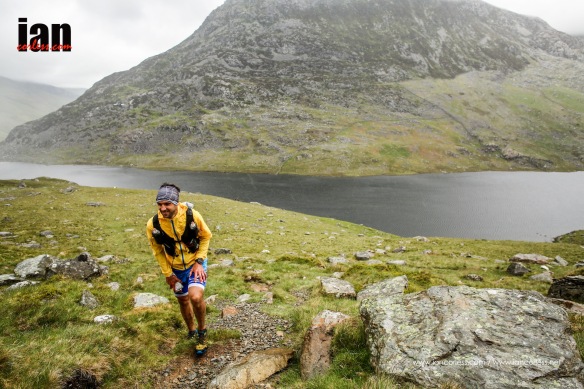 Jez Bragg will return after running in the 2015 event and Marcus Scotney, winner of the Cape Wrath Ultra will also toe the line. Carol Morgan will without doubt be a name to watch in the ladies’ race as will Sabrina Verjee – this is just the tip of the iceberg. A full preview to follow.

Winners of the 2015 event were Jim Mann and Jasmin Paris.

Support the podcast and website by becoming a Patron HERE 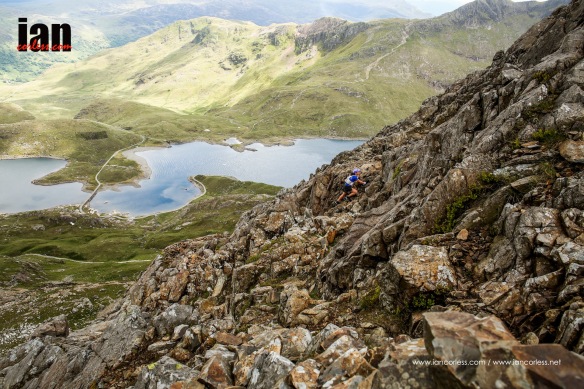