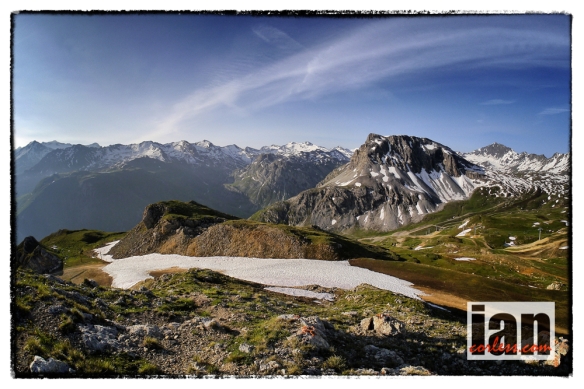 Val d’Isere has a great history with the Vertical Kilometer, way back in ‘96’ the ISF were the first to organize a VK here!

A time lapse of 9-years since 2005 and Val d’Isere has re connected with the ethos of the VK using the Olympic Bellevarde Face. For many years, Marco De Gasperi held the VK world record here of 34-minutes and 41-seconds until the Italian was dethroned by a fellow countryman and VK specialist; Urban Zemmer.

The Vertical Kilometer has traditionally started at the foot of the Olympic Bellevarde face on “the board” in the heart of the Parc des Sports Charles Diebold in the center Val d’Isere.

The route then takes the greater part of what was the route of the men’s downhill Olympic Winter Games ski route (1992), won by Austrian Patrick Ortlieb.

It’s a tough course; 2.9Km’s in length and reaches an altitude of 2809m. Average gradients over the course are 35%, however, in places it reaches 63% as presented in the first hundred meters.

Including steep passages at 49% and 56% gradient, the sting comes with the famous passage of the Columbine at 55%. Followed by gentle slopes of the Great Wall (51%) a refreshment station is provided before the push to the line passing ‘Catherine Dent’ (50%) and then a finish loop passes the Bellevarde restaurant and the arrival is at a wooden start cabin at an altitude of 2809m. 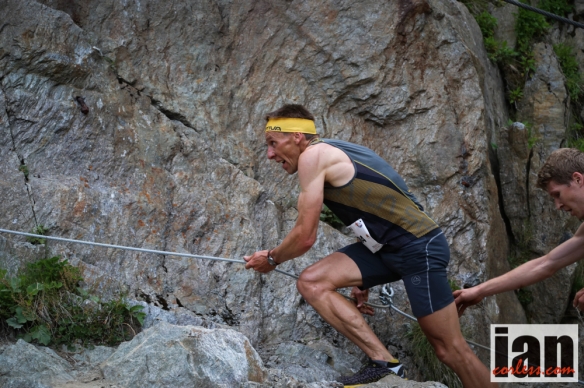 Urban Zemmer is a VK specialist and this course will suit his style. Urban is odds on favourite for victory. 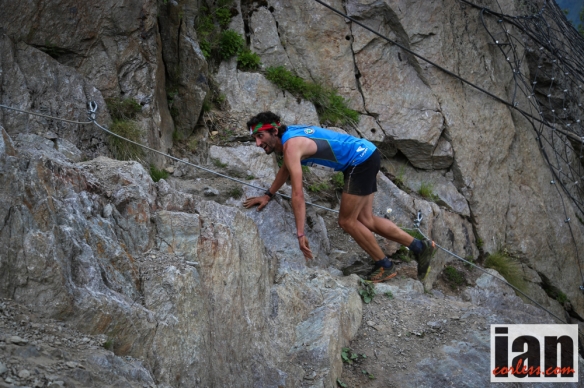 Aritz Egea a consistent performer in mountain races over the Sky distance, his recent top placing at the Mont-Blanc VK bodes well.

Marco Moletto finished offthe 2013 Skyrunner® World Series podium with 3rd place and therefore will be in contention in Val d’Isere. 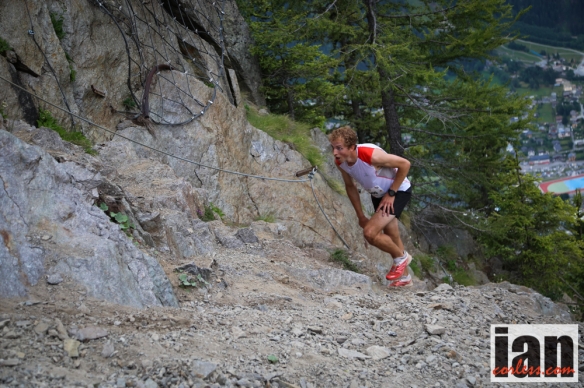 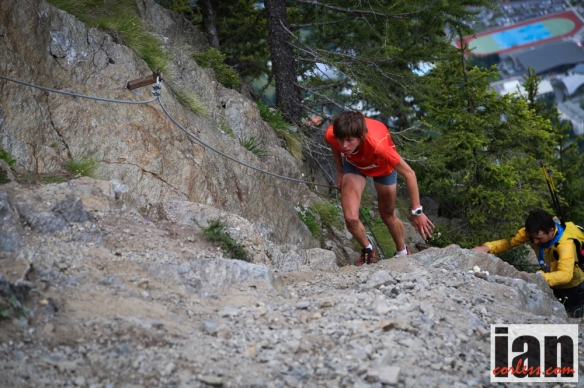 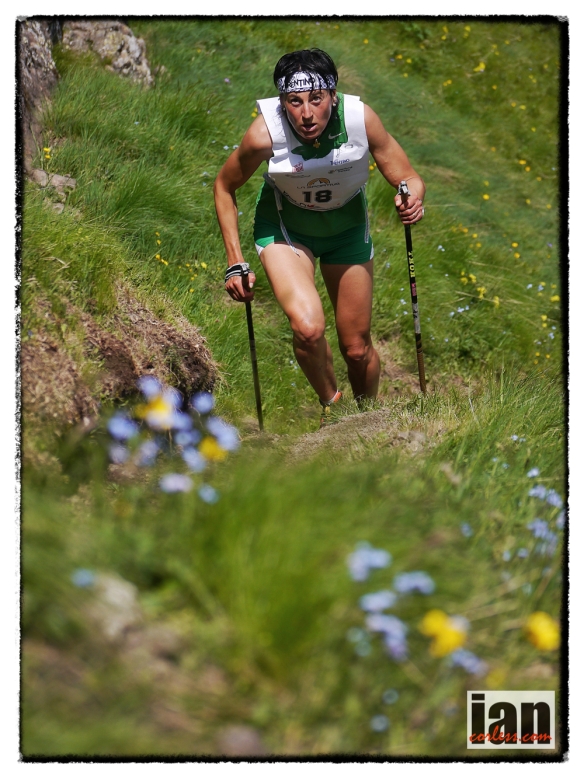 Antonella Confortola course record holder and a formidable force in any VK.

Emelie Forsberg needs to introduction, great going uphill and downhill. Emelie will be in the mix for the podium.

Christel Dewalle like Emelie will run the VK and the Ultra and stands a great chance to be on both podiums.