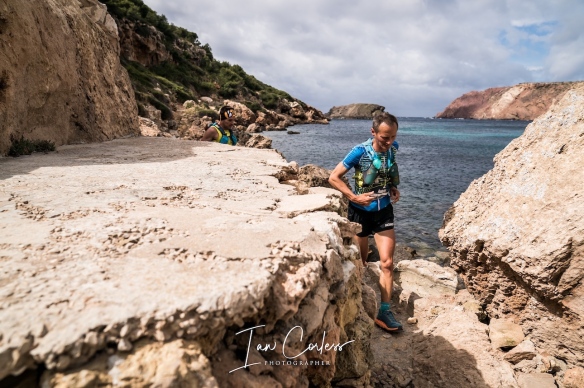 The Otso Trail Menorca Cami de Cavalls is a group of races that show the islands beauty to its full potential. The whole of the island by following the way-marked ‘Cami de Cavalls’ route is 185km and this race is the ‘highlight’ of the weekend. The other races vary in distance from 100km down to 27km and these races either journey south or north to provide a full 360 experience of Menorca. 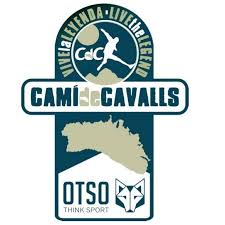 Trail Menorca have a simple concept to provide runners of all ability an opportunity to experience the best of Menorca. Of course, it’s a huge challenge for the race organisation to cover so many races over so much terrain, however, they have been doing this for many years and the race grows in stature each time. Menorca has a casual, relaxed way of life, for one weekend, the island becomes alive with athletes as they journey around the island. 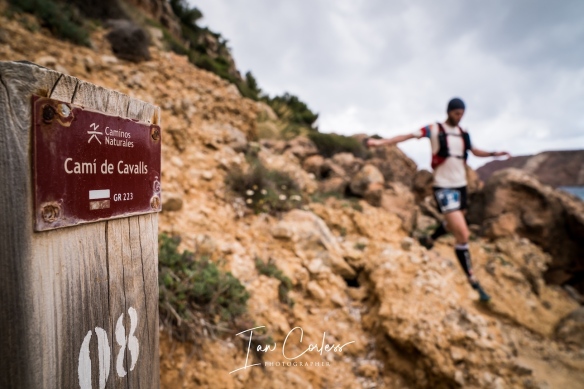 Antoine Guillon has won the past three events and knows the route like the back of his hand. Throughout the night, he maintained a rhythm and slowly ate away at the 15 minutes that separated himself from Pere Garau. The duo finished together, hand-in-hand in 2018. In Calan Porter (130 km) they ran together and stayed that way to the finish line, once again holding hands, bettering their time of last year by 39-minutes. The duo also broke the Frenchman’d CR of 19:18:53 set in 2017. The Catalan Lluis Ruiz finished in third place with a time of 20:16. 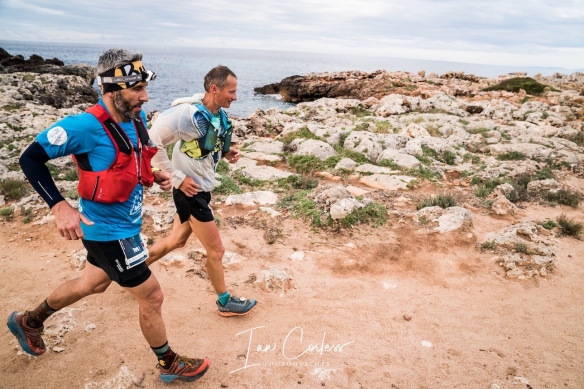 Lucia Pasamar gave a masterclass to finish in 22:07:39 ahead of two times champion, Laia Díez who crossed the finish line in second position, 22:33:57. The duo broke the record 24:46 held by Gemma Avellí since 2017. Eva Orives placed 3rd. 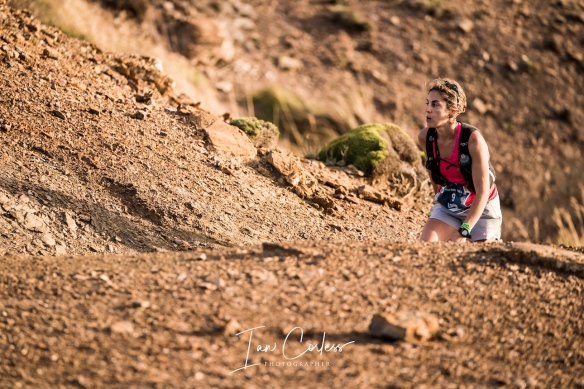 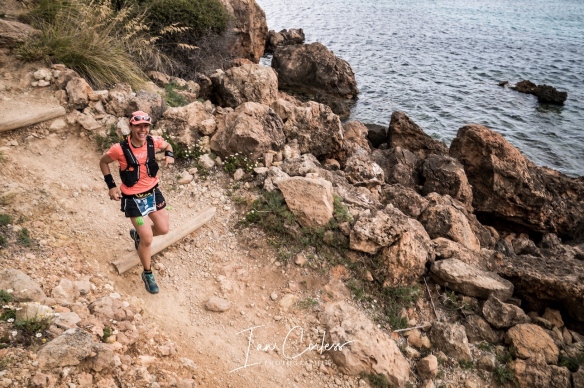 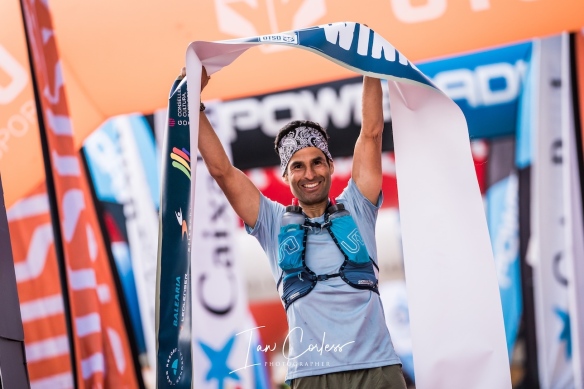 Gerard Morales demonstrated how important the 100 km TCMN race was to him by completing it in just 9:05′ – a great time for this tough and challenging course. Toni Forit & Jaume Fanals placed 2nd and 3rd.

Leticia Pérez and Karina Raquel Gómez placed 1st and 2nd for the women with Tére Álvarez completing the podium.

Carolina Guillen, Beatriz Delgado and Gemma Vilajosana were 1,2 and 3 for the women. 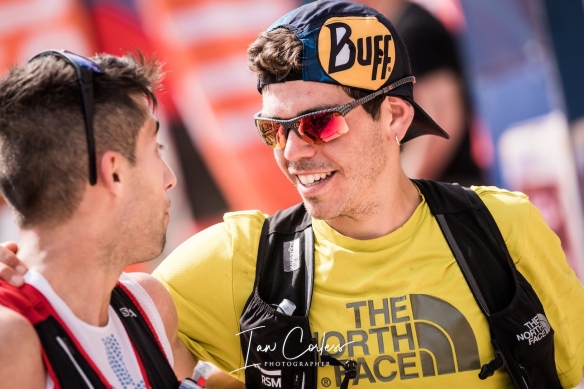 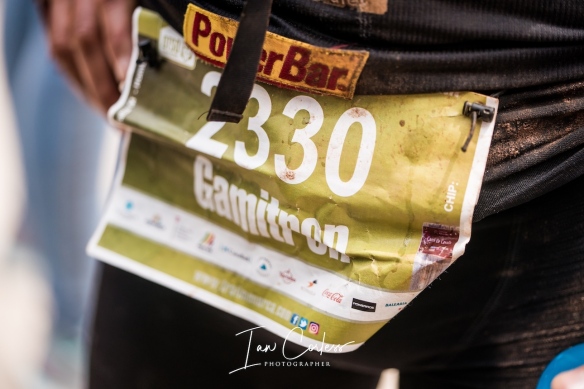 Jordi Gamito but the demons of last weekend’s Transvulcania to rest with victory in the 58km event. Miquel Capo placed 2nd and Roberto Aguilar 3rd.

Angels Llobera won the women’s race ahead of the UK’s Rebecca Ferry and Manu Vilaseca placed 3rd, no doubt a little tired from a heavy race calendar. 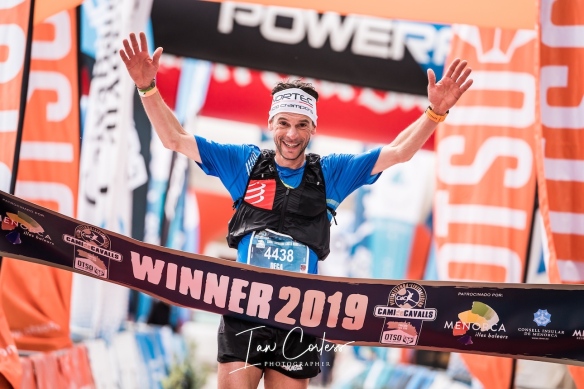 Marco de Gasperi was proclaimed the winner of the 27 km STCN race. The Italian mountain running legend finished in 1:47:30 – an incredible time for the terrain and distance. Guillem Seguí placed 2nd ahead of Miguel Espinosa. 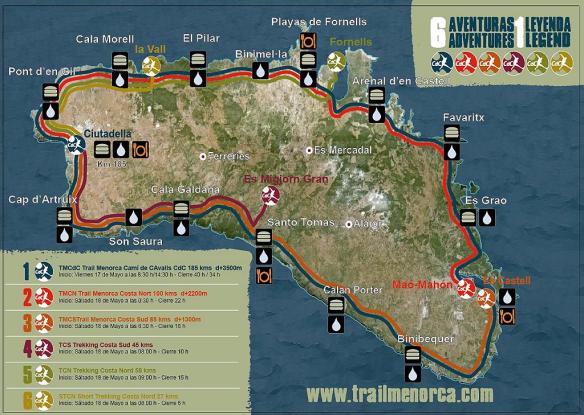 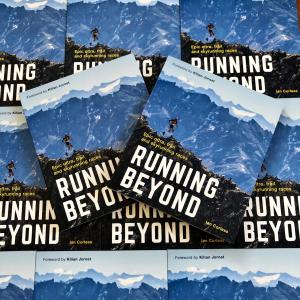 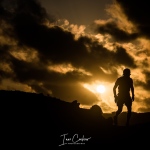 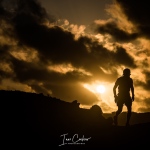