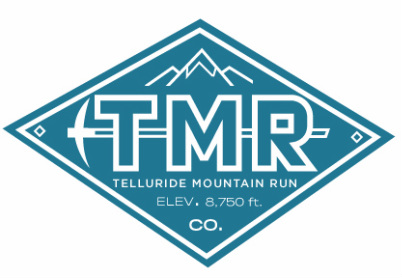 Dakota Jones and Reese Ruland after months of planning had the inaugural  ‘Telluride Mountain Run and Vertical Climb’  at the weekend. Dakota, inspired by his experiences attending Skyrunning races hopes to bring some of the Skyrunning ethos to this Telluride race and by the sounds of it, both he and Reese have a great platform from which to build on for the future.

“Sixty-six people toed the starting line Saturday for the 40-mile loop through some of the most beautiful and rugged terrain surrounding Telluride. Fifty-six runners — just nine of them women — finished the race. Paul Hamilton, of Fort Collins, won the day with a blistering time of 6:53, almost an hour faster than second place finisher Bobby Kenney of Wheat Ridge. Kenney finished in 7:50:29. Andrew Hahn of Albuquerque, N.M, took third just seconds behind, with a time of 7:50:52.”

“Salt Lake City’s Bethany Lewis claimed the women’s title with a time of 8:10. Darcy Africa of Boulder was second in 8:43 and Sandi Nypaver of Nederland took third in 9:10. Finishers were rewarded with a pint glass, hot chocolate, soup and beer.”

Also, Ellie Greenwood returning from injury writes about her experiences in her blog : HERE

You can get additional information, results and photos on the official Facebook page HERE

The Telluride Mountain Run is a 40 mile race in the San Juan Mountains above Telluride, Colorado. With minimal aid, runners will navigate old mining roads, singletrack and alpine tundra over mountain passes at more than 13,000 ft. T-rad is extremely difficult, and the front of the race is highly competitive. But the focus of the race is on the experience: the burn of high elevation, the striking colors of the mountain environment, and the reward of finishing right where you started.

The Vertical Hill Climb is consists of:

I will be catching up with Dakota Jones for a chat about his first event, how the experience panned out and what the plans are for the future.