All good things must come to an end and today on the beaches of Drakes Bay, the 10th edition of the 2014 The Costal Challenge came to a close. 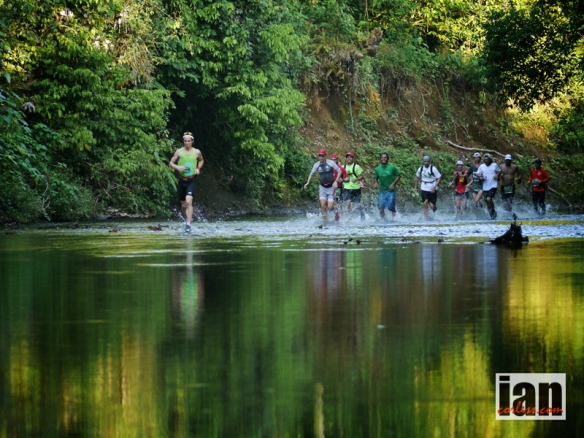 It has been an epic race that has thrown daily excitement from all angles. The men’s race in particular has been a nail biter with a constant battle for the top slot. However, Mr.Consisitent, Mike Wardian produced the goods on a daily basis with some of the most impressive running I have had the pleasure to witness. Jeez does Mike like to win and boy does he know how to dig deep!

Jo Meek from the UK dominated the 10th edition producing a stand out performance on a daily basis. Setting her stall out on day-1, Jo won with a convincing 45-min margin. However, she didn’t relax, consistently pushing, consistently running scared, Jo took each day as an individual race and on the beach at Drake she was crowned the 2014 Champion. 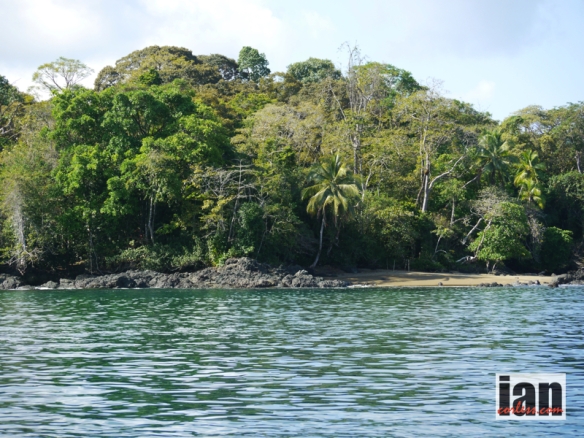 Today’s stage was very much a celebration of the previous 5-days racing. With the ‘GC’ established, a unanimous decision was made by all the front-runners that stage-6 would be a Tour de France style victory lap.

It was great to see the fun and the laughter between all the runners on the trails. Tired and aching bodies once again managed to produce another effort to cover the wonderful circular route of the Corcovado National Park. 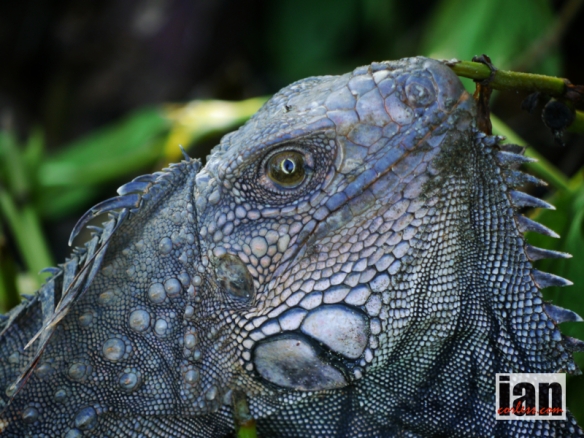 Starting with a gentle road incline, participants dropped into a long river section before climbing out and negotiating rocks and a waterfall. Climbing up through lush green vegetation, they then ran through plains and plantation fields before finally making the journey back to the start by weaving in and out of the coast. Beach after beach, cove after cove the finish line at Drakes was a welcome and well earnt reward for each and every participant.

It was quite a sight to see the top-5 men run to the line as one!

Michael Wardian said post race, “The Coastal Challenge was a test in so many ways. So much varied terrain. It suited different strengths and weaknesses. I feel really honoured to have the over all victory. The other guys really did push me and I had to fight… I guess it’s a shame a race can only have one winner. But it was a pleasure to have a victory loop on the last day. A memory I won’t soon forget.”

Julia Bottger and Jo Meek ran together early in the stage but Bottger said post race, “that was by far the most beautiful stage. I was just having fun out there so I hope Jo didn’t mind I pushed on ahead.” As Meek crossed the line, the relief was clear, “I really did not have anything left today. I just took it easy and had comfort in my almost 60-min lead. It’s been a real honour to have such an incredible race with such wonderful people.” Veronica Bravo smiled her way around the TCC course and placed a solid 3rd place. Her joy was visible on the line as the realisation that a tough week was over. 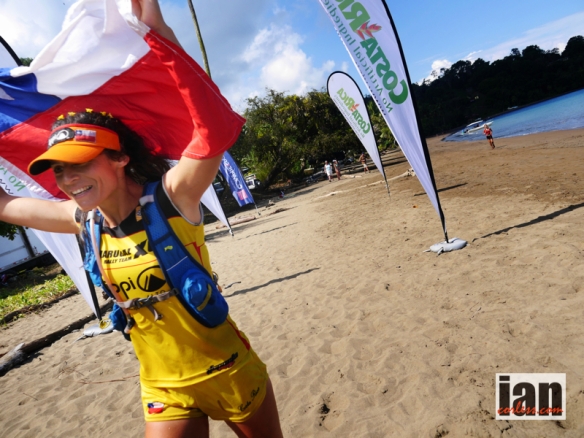 Finish lines are all about emotion and I love to see 6-days effort unfold in a split second. Cheers and laughter, hugs and screams; it’s why we all do our sport. 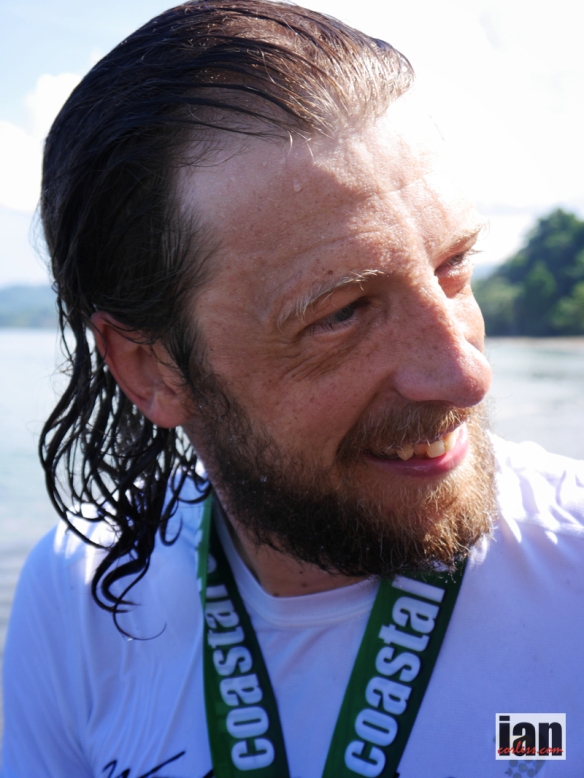 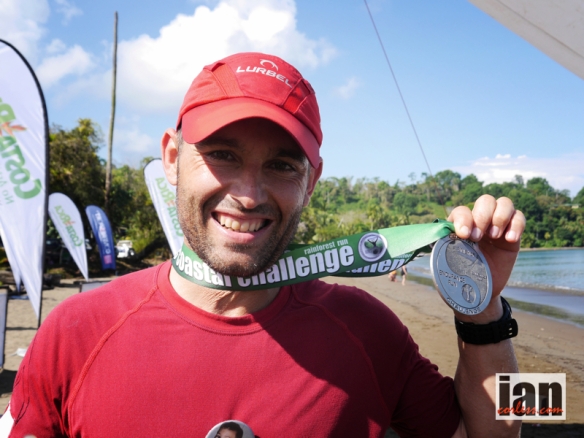 The Coastal Challenge is one of the toughest races out there… relentless heat, plenty of climbing and multiple terrain variations require a runner to be ‘rounded’. Each and every person, first or last, can take comfort in a great achievement and the medal should take pride of place as a just reminder of what was achieved in February 2014. 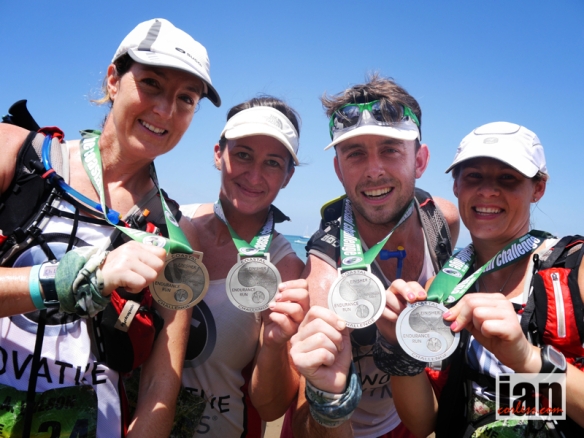