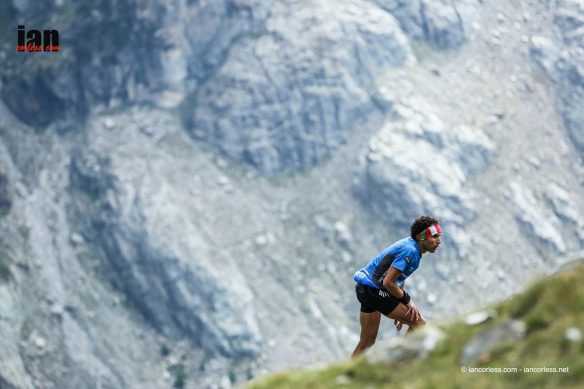 The stunning Matterhorn provides the backdrop for Switzerland’s Matterhorn Ultraks race, the next race in the 2017 Migu Run Skyrunner World Series – a 48km race with 3600m of positive and negative gain. A magical race, now in its 5th edition that provides a circular journey that starts and concludes in the picture postcard mountain town of Zermatt. 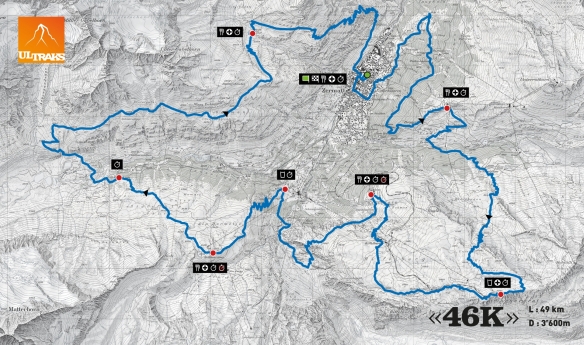 Eight out of eleven Sky Classic races have been completed and Matterhorn Ultraks counts for a 20% bonus on points, so, it is all to fight for.

Wild expansive space, high mountains and the 3100m Gornergrat provides the high point of the race where the ever present lone peak of the Matterhorn shadows the race and runners with it’s majestic beauty. 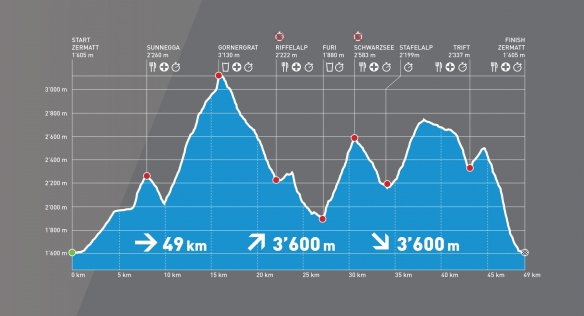 Zermatt, located 1600m above altitude provides the focal point for this high altitude race, a beautiful place steeped in history. It’s a logical start and finishing place for such an iconic race. 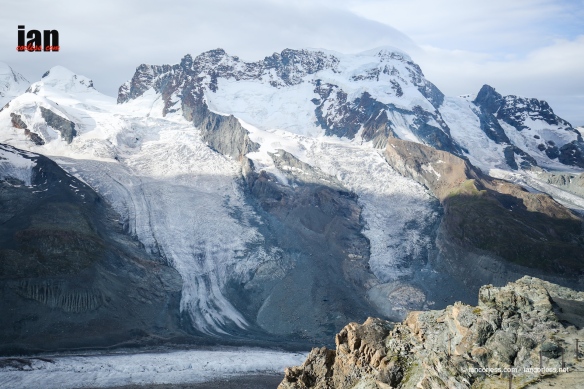 Renowned for its tough opening kilometres, the Matterhorn Ultraks immediately heads to the sky via Sunnegga at 2260m all the way to the high point Gornergrat at 3130m. It’s a brutal 14km to open any race and as such, those opening km’s can be decisive in who crosses the finish line first. 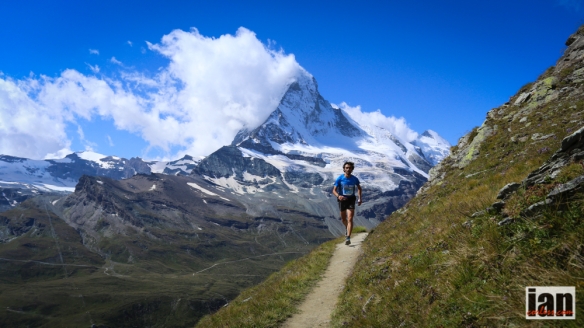 Aritz Egea has been on fire in 2017 and he is looking to better his 3rd place of 2015. He needs the points but it has been a long season. 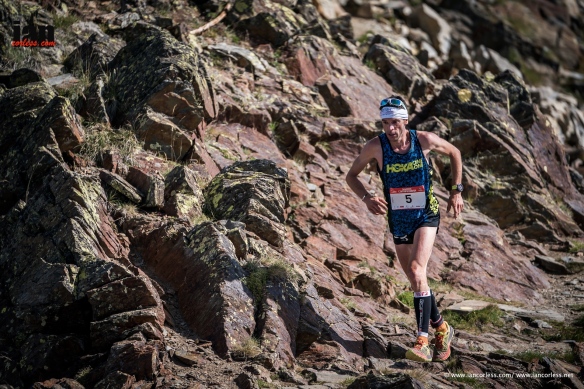 Marco De Gasperi pioneered those early Skyrunning days with Giacometti in the early 90’s and he is still running head-to-head with the best in the world and matching them, he was recently pipped to the top-slot at Dolomites SkyRace and Comapedrosa. 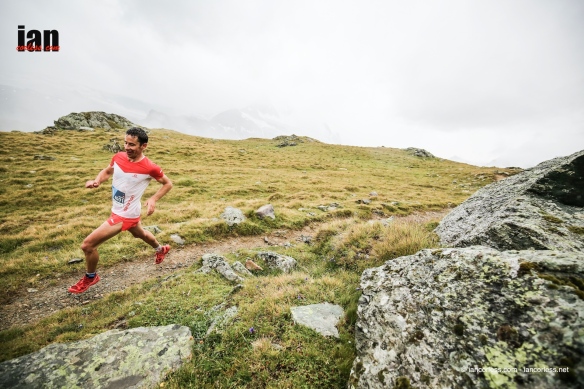 2015 champion and designer of the course, Martin Anthamatten will be fired up for victory, especially after his recent success at the Red Bull 3000m vertical race – he is in great shape and knows the course like the back of his hand. 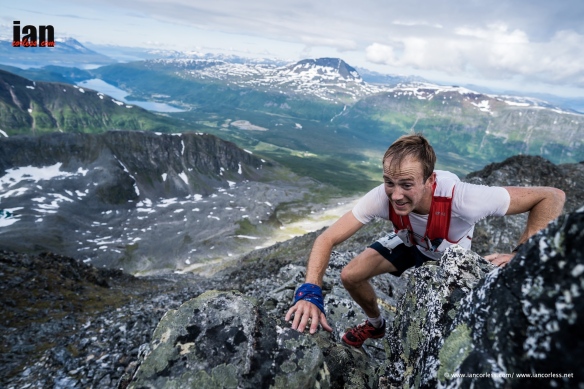 Jon Albon, Skyrunner World Series Extreme champion in 2016 and recent winner of the Tromso SkyRace is toeing the line here isn Switzerland. He is incredible talent but this race may well lack technicality for Albon to excel, he will be in the mix for sure, but the top-slot maybe a tough call? 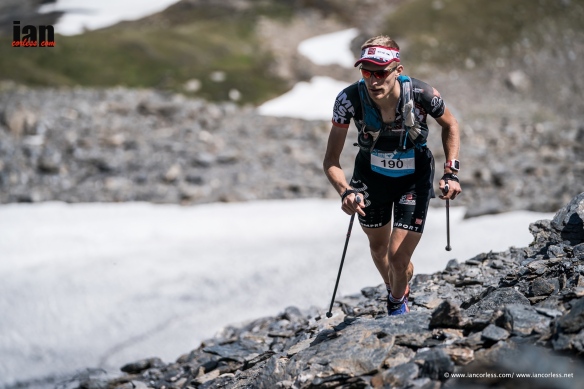 Aurelien Dunard-Pallaz had an incredible race at Ultraskymarathon Madeira – he lead the race from the front only to be passed in the latter stages by Albon. He also had a great run at High Trail Vanoise giving Luis Alberto Hernando a push all the way to the line. He has come of age in the Skyrunning Series this year and we may well see the Frenchman achieve another podium place in Switzerland. 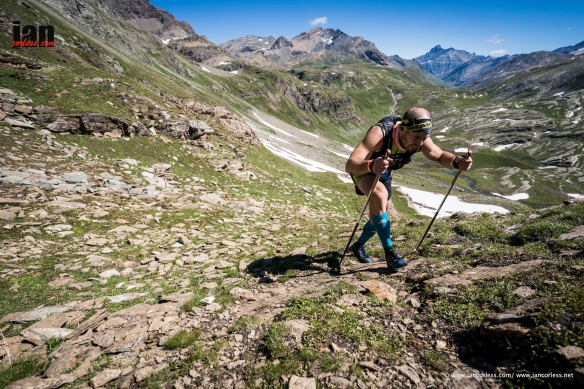 Equally, Pere Aurell has stepped up to the plate in 2017 kicking off the season with a strong run at Yading SkyRace in China and then an excellent run at the Royal Gran Paradiso. Aurell has raced a great deal in 2017 and he may well be feeling some fatigue but he is strong and motivated. 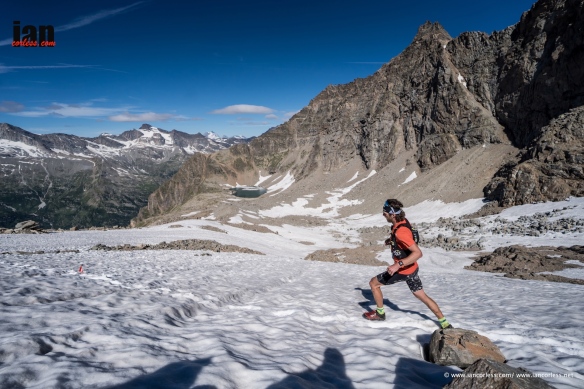 Andre Jonsson just keeps racing and racing. He has had a gap from racing recently and we may well therefore Jonsson fresh for the Ultraks race. He is always in the mix and earlier this year he had some excellent top placings, the best coming at the Royal Gran Paradiso just 1-week after a great run at High Trail Vanoise.

Hassan Ait Chaou has always run well in Zermatt, particularly last-year when he pushed for the podium. This year his form seems a little below his 2016 levels but on this course I wouldn’t rule him out of something special on the day.

Murray Strain may well be a surprise package in the race and he will almost certainly not be on the radar of the top runners going valuable points – don’t be surprised if he makes the podium! 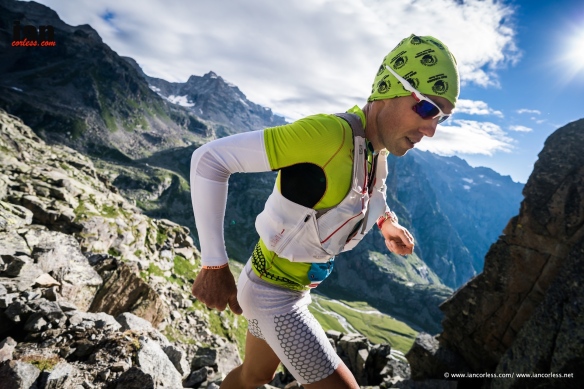 As always, the depth of talent in Zermatt is deep, surprises can come from anywhere, two names worth keeping an eye on are Benat Marmissolle and Marc Casal Mir.

The ladies race will be an interesting one with Megan Kimmel, Stevie Kremer and Elisa Desco not racing – all ladies who have excelled in past edition, Kremer still holds the course record 5:18:43 set in 2014. 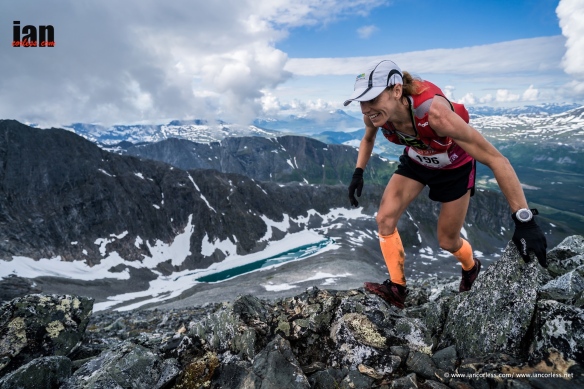 However, Ragna Debats is on fire in 2017 with a string of top results, the most recent coming in Tromso when she was just a few minutes behind Maite Maiora. Debats recovers well and I am sure she will be the lady to beat in Zermatt, the course will suit her, her run ability matches her technical and climbing ability. 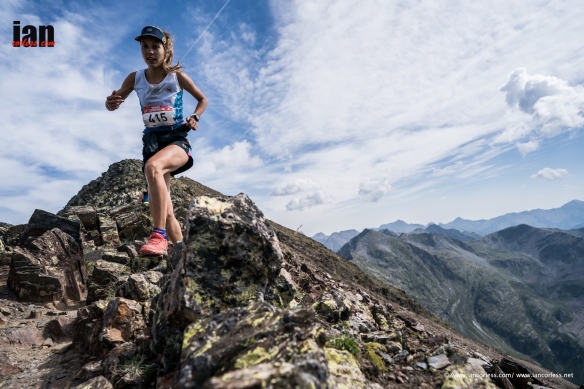 Rising star Sheila Alves will have other ideas… her podium at Zegama-Aizkorri and recent victory at Comapedrosa has left her wanting more and she will almost certainly be Debats biggest rival.

Paloma Lobera and Michaela Mertova are podium contenders and then it is wide open. The potential threat from Megan Kimmel, Laura Sola, Aziber Ibarbia, Maria Zorroza and Ekaterina Mityaeva has disappeared in the last week due to injury or sickness.

The ladies race is wide open!

The 2017 edition of the race has had a slight course change adding an additional kilometre to the race, so, finish times will need to take this into consideration, particularly with course records.

Five results out of eleven are counted for the final titles and end of season bonus prize for the Migu Run Skyrunner® World Series category.