The 2017 Migu Run Skyrunner® World Series draws to a conclusion on the stunning shores of Lake Garda for the Limone Extreme weekend of racing. The mountains that back onto this iconic location provide a wonderful playground to Friday’s VK (VK World Circuit) and Sunday’s Classic SkyRace.

It’s been a long season of Skyrunning all around the world. Recently, Jonathan Albon and Maite Maiora were crowned EXTREME champions in Scotland at the Skyline Scotland and at Ultra Pirineu, Ragna Debats and Luis Alberto Hernando were crowned champions for the ULTRA category.

This weekend in Limone we will have two champions crowned for the CLASSIC sky distance and in addition, we will have COMBINED champions. The combined champions having scored points in the 2017 season over different race distances.

Over the years, Limone Extreme has grown to be a pinnacle event on the calendar and as the last race of the Skyrunner World Series, it is often a crouch race for points, therefore, fast and aggressive racing is guaranteed over the 27km course with 2450m of vertical gain.

Marco De Gasperi will go head-to-head with Aritz Egea and young gun, Jan Margarit for the Sky Classic title, it is et to be an epic battle with nine out of the top ten male runners toeing the line. 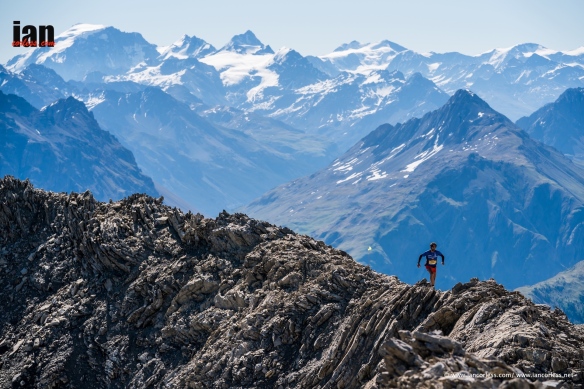 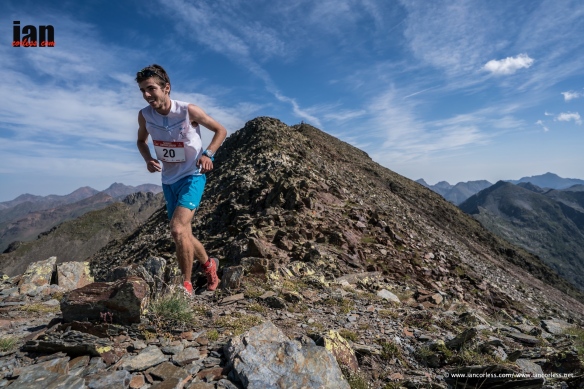 The ladies’ race may be even more exciting than the men’s, it is wide open! Ragna Debats has already won the Ultra title and she would need an incredible run in Limone to pull off the overall tittle – it is possible though! In reality, Laura Orgue is the favourite with a strong threet coming from Sheila Aviles. These two have fought each other in the mountains in 2017 and now it comes down to who will perform in Italy! Hillary Gerardi and Oihana Azkorbebeitia will also figure.

Joining the line-up for the SWS title is a host of world-class talent who will not only impact on the results of the race but they will more than likely impact on how the SWS points are allocated and therefore influencing who are the champions for 2017. 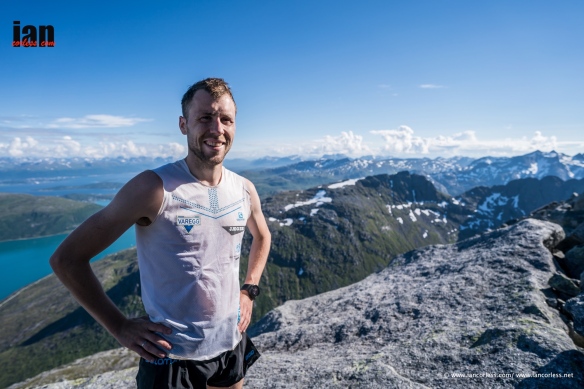 Remi Bonnet and Stian Angermund-Vik are likely winners of the race, Bonnet has won here in the past and Angermund-Vik has been unbeatable in 2017. Joining these two is Eugeni Gil. Hector Haines and Pascal Egli – all theree have had their fair share of podium places. Marc and Oscar Casal Mir, Kiril Nikolov, Eduard Hernandez and Julien Martinez round out the top contenders.

The combined titles are also at stake and here there is a very interesting prospect with Maite Maiora not racing and Ragna Debats toeing the line. Should Debats place first or second, she will take the title from Maiora. For the men, Jonathan Albon has an untouchable lead.