I have just had confirmation that I will be flying over to Gran Canaria on Monday 25th for several days ahead of the race the following weekend.

I will be staying at a holding camp with the elite athletes so that I can obtain some interviews, capture some images and report back before the action commences.

Unfortunately due to prior commitments I will be unable to stay for the race as I need to leave for Lanzarote on the 28th, rest assured though I will provide as much feedback as possible.

I guess the breaking news is as follows:

Lizzy Hawker has withdrawn from the 119km race as she needs more time to allow for adequate recovery before moving on with a very hectic 2013 racing schedule.

Emelie Forsberg is a last minute addition but she is taking the short option of 42km. It was only last week that she stepped of skis so this will very much be an easing into 2013. 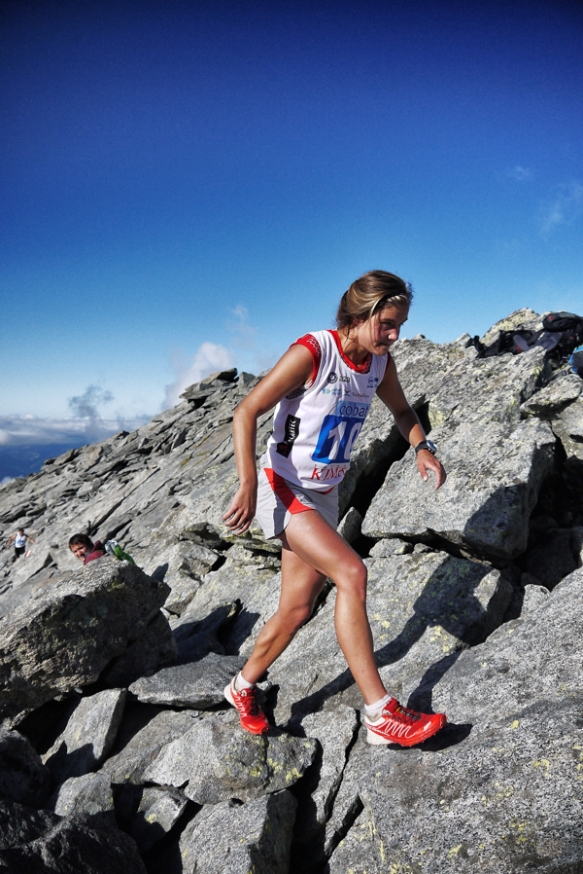 Ryan Sandes said it’s still early season and has dropped from the 119km distance to the 83km. He obviously has big plans for later in the year and quite rightly is taking a cautious approach to what is still very early in 2013.

CONFIRMED ENTRANTS as of Feb19th 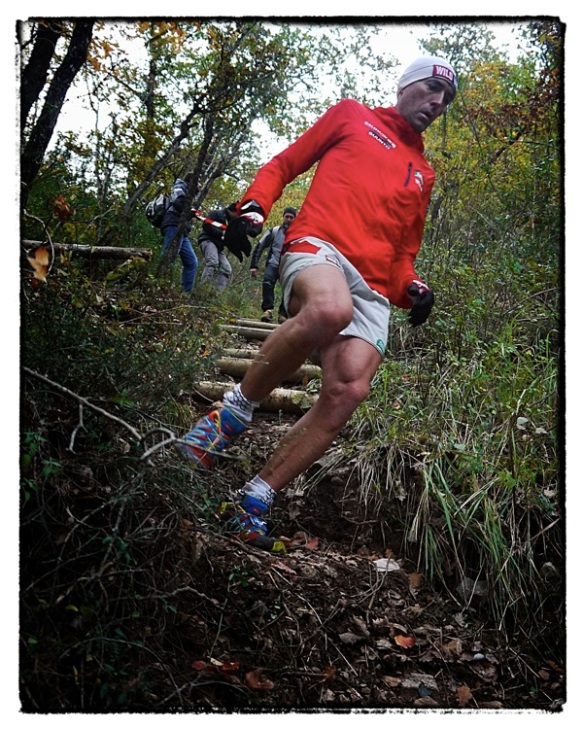 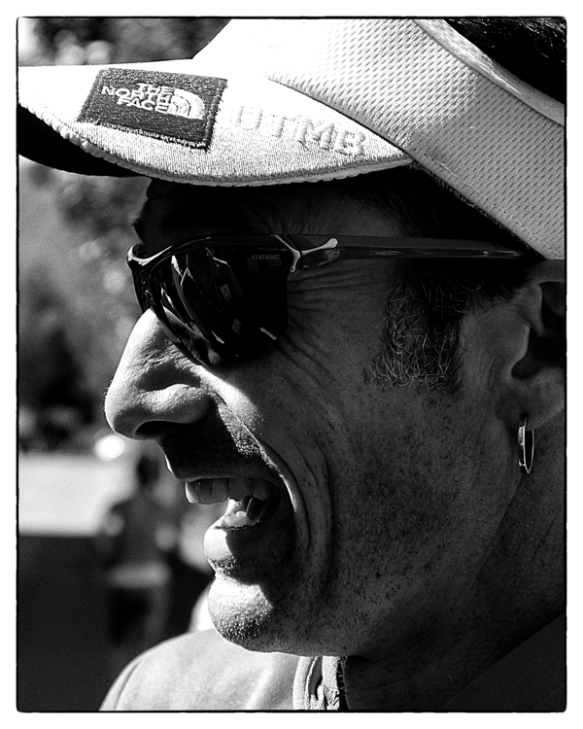 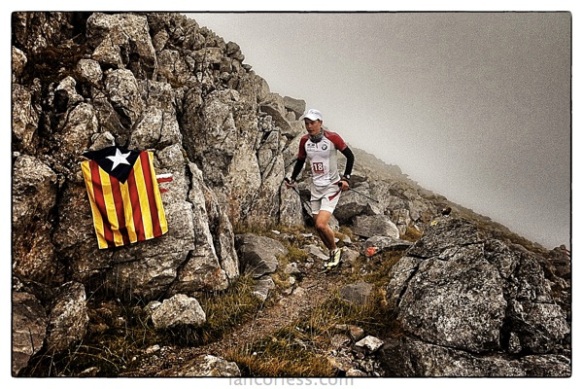