SCOTT Sports will be present not only with a team of top international runners, but will again be present as main sponsor at the successful Matterhorn Ultraks, fourth race in the Sky Series.

The SCOTT team also counts American distance runner Meghan Arbogast, a top finisher at UTMV and Western States, she recently won the USATF Trail National Championship together with new entry Jodee Adams-Moore who will be launching her skyrunning season at the Transvulcania Ultramarathon on May 10.  SCOTT Running Director, Scott McCoubrey commented, “Jodee is a perfect fit for the SCOTT team.  She is an extremely versatile runner, with a passion for the mountains and running on the trails.  Based on her recent success, it should be a blast watching her performances this year.” New British talent Stu Air will join her at Transvulcania.

SCOTT ambassador Ian Sharman, 100-mile champion – winner and record holder of the Grand Slam of Ultrarunning – is director of the newly launched US Skyrunner® Series.

SCOTT Sports has enjoyed much success with the Kinabalu trail shoe – named after the 4,000m Malaysian mountain which has represented the final of the Skyrunner® World Series on many occasions. SCOTT athlete Marco De Gasperi set the standing race record here. 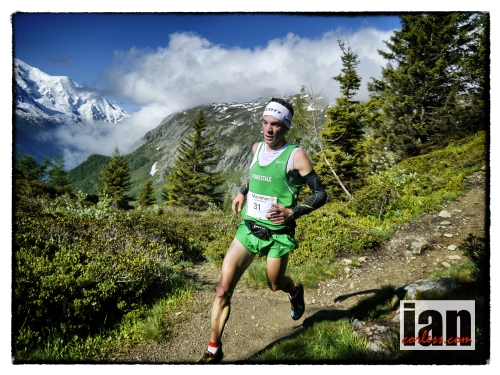 Alongside the Kinabalu, new styles include Trail Rocket and Grip 3.0 are proposed for 2014 together with the new runningcollection – available at the principal Skyrunner® World Series races.

Marino Giacometti, ISF president, commented, “We’re very pleased to welcome on board SCOTT with their team and excellent products.  Since the age of 17 when Marco De Gasperi ran his first skyrunning race on Monte Rosa, he has been a great ambassador for the sport and we’re proud to see him at the pinnacle of his career.  We look forward to have the rest of the talented team competing at the races – who knows who the next great champion will be!”

Joscha Harms, SCOTT Softgoods and Running Marketing Manager, concludes, “SCOTT Sports is a leading brand for high functioning sporting goods, and is known for innovative products with unique designs. We are happy to collaborate with the Skyrunner World Series to position our Running division as a high functioning trailrunning brand in a very competitive market. We believe that this, paired with our strong products and outstanding performances of our athletes, will increase our brand credibility and integrity within the market.”