Today, the calm of the Monkey Temple and historical Patan. It’s a day of noise, colour and amazing people as the ETR runners relax and soak in the beauty of this magical area.

The Monkey Temple *’Swayambhunath’  is an ancient religious architecture atop a hill in the Kathmandu Valley. The Tibetan name for the site means ‘Sublime Trees’ for the many varieties of trees found on the hill. For the Buddhist Newars, in whose mythological history and origin myth as well as day-to-day religious practice Swayambhunath occupies a central position, it is probably the most sacred among Buddhist pilgrimage sites. For Tibetans and followers of Tibetan Buddhism, it is second only to Boudha.

Patan *Lalitpur Metropolitan City is the third largest city of Nepal after Kathmandu and Pokhara and it is located in the south-central part of Kathmandu Valley which is a new metropolitan city of Nepal. Lalitpur is also known as Manigal. It is best known for its rich cultural heritage, particularly its tradition of arts and crafts. It is called city of festival and feast, fine ancient art, making of metallic and stone carving statue. 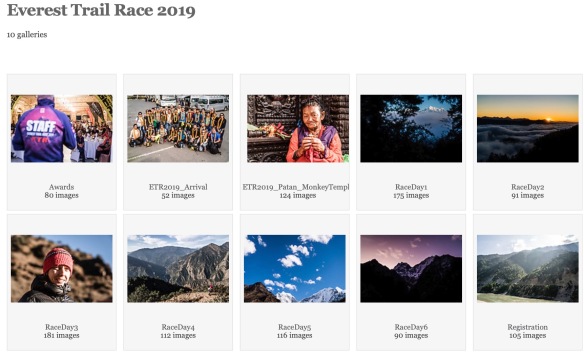 Each year I am constantly surprised and blown away by my experiences as I meet the locals in their environment, some I now have seen for several years on my trips to these magical places.

Tomorrow the runner’s leave early morning for camp 1 with a 0545 departure, the race starts the following day at 0900, Monday 11th November.