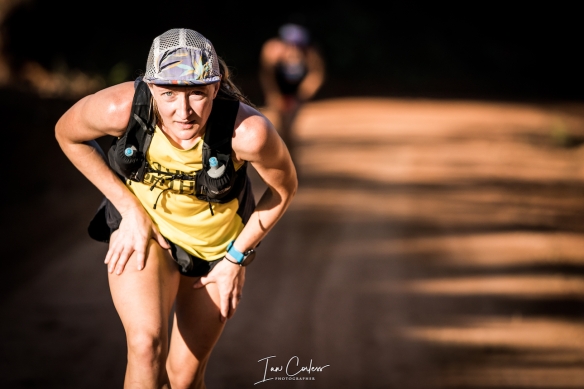 The Coastal Challenge, Costa Rica’s number one multi-day race moved to stage 4 and the day started with some bad news, Mauricio Mendez who had been the stage winner on days 1 and 2 would not start day 4 due to a tendonitis injury sustained on day 3. Mendez had showed that he had the potential to win the race, so it was a devastating blow not only for him, but the race.

Also, as day 3 came to conclusion, news came in that Veronica Bravo and Scott Maguire had quit the race due to injury, Bravo sustaining a problem to her achilles and Maguire had a foot issue. It was sad news as both runners figured in the top-5.

It was another early start for the race as the runners had a short transfer for the stage start and the runners were set on their way at 0545. 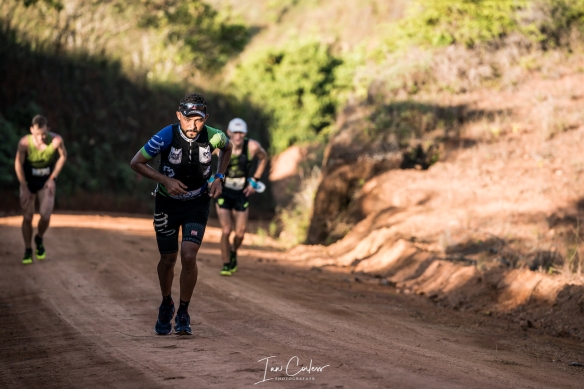 Erick Agüero was well aware that with such a slender lead, he would need to race hard and smart to keep a hold of the race. He pushed from the off and on the steep rolling terrain to CP2, he lead Cody Lind and Andy Symonds by just seconds.

The race was on and as they traversed up and down the trails in this beautiful high plateau area, the three marked each other knowing that the race was held by a slender thread. The final descent that would drop to the final checkpoint provided an opportunity and finally Lind opened up a gap to take the stage victory with a time of 4:06:51.

Agüero is showing true grit and fought hard for the second place ahead of Symonds, both crossing in 4:08:10 and 4:08:54. 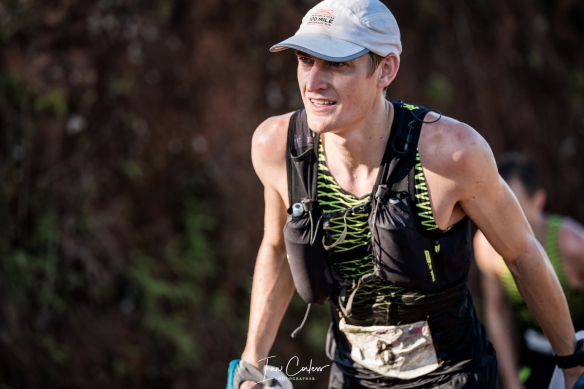 Lind know leads the 2020 The Coastal Challenge by the slender margin of 29-seconds. Symonds is less than 3-minutes behind Agüero, this race will go down to the line! 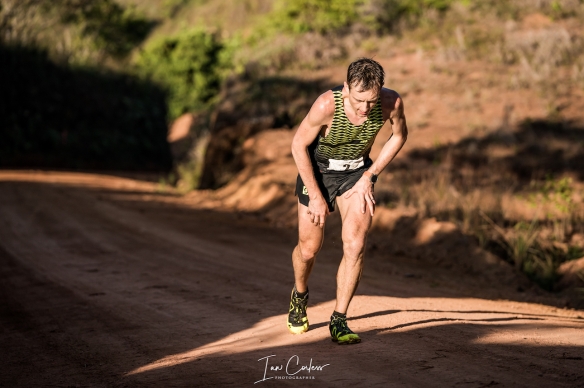 “It was a tough day and I was feeling it towards the end of the last climb,” said Symonds. “I had dropped off Erick and Cody and then on the final descent, Cody let go, he descends really well and he opened up the gap, it is getting exciting!” 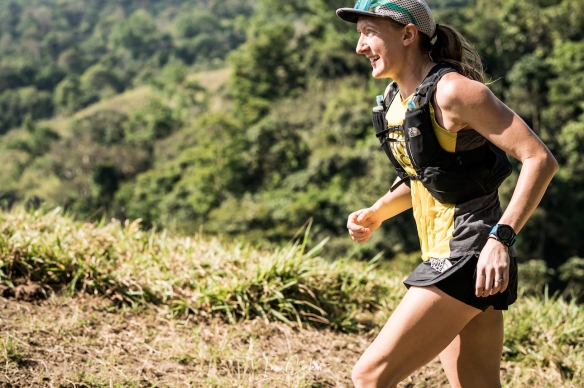 Kaytlyn Gerbin had control of the women’s race and despite her being close to Natalia López Arrieta at CP2, when she decided to put the foot down, she really opened up a gap. She crossed the line in 5:08:29, 25-minutes ahead of Arrieta.

“I loved today’s route, it was very different to the previous days with no beaches and sea and lots more trail and climbing, it was a good day!” – Kaytlyn Gerbin 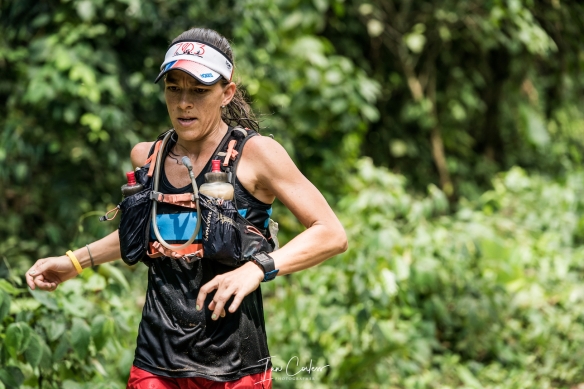 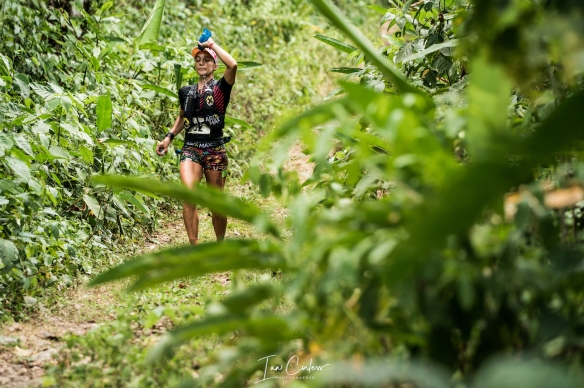 Abelone Lyng recovered well from day 3 and losing time by going off course. With more trail and technical sections, it played into her skill set and she loved the day. 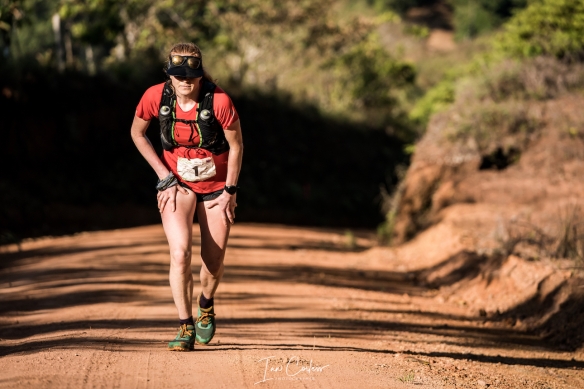 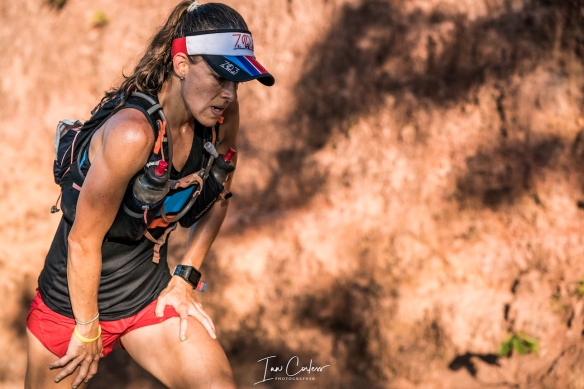 However, on the final descent, she moved slower than Viviana Piedra Solano who pulled back time. From the last CP it was a head-to-head race to the line. Lyng calculated the distance incorrectly thinking it was a 4km stretch to the line, when actually it was 2km. Due to the intense heat, she held back allowing Solano to cross the line in 6:08:23 and she followed in 6:10:30. Lyng’s 3rd place on the podium still very safe as she has over a 1-hour lead to 4th . 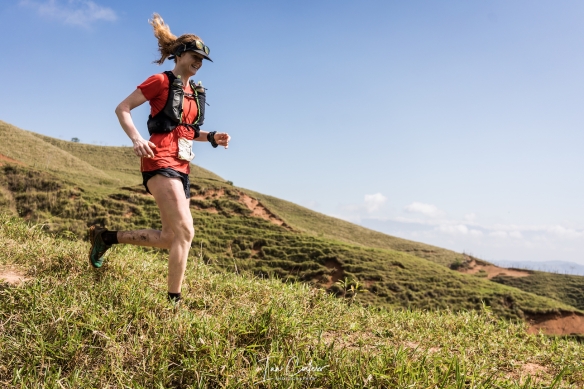 Stage 5 tomorrow is a tough day with the longest stage of the race. We can expect fireworks in the men’s race as the podium places are so close. 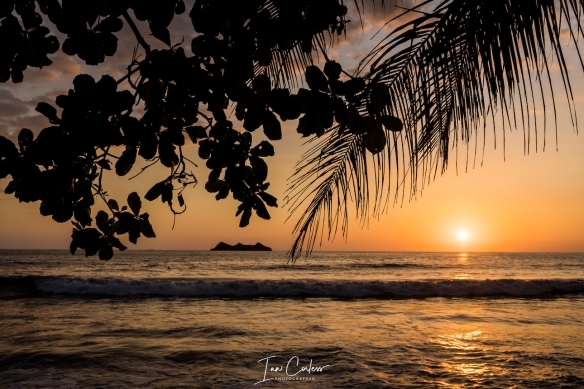 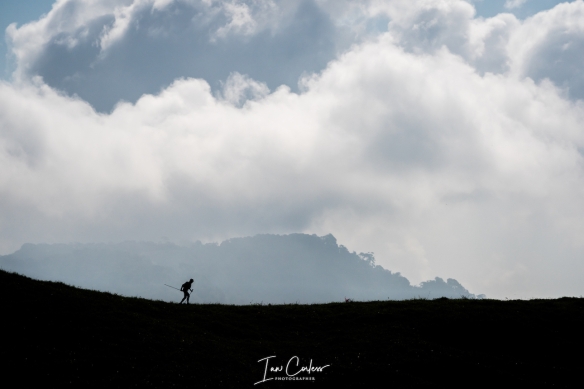 Please support this website. I believe everyone deserves to read quality, independent and factual articles – that’s why this website is open to all. Free press has never been so vital. I hope I can keep providing independent articles with your help. Any contribution, however big or small, is so valuable to help finance regular content. Please support me on Patreon HERE.