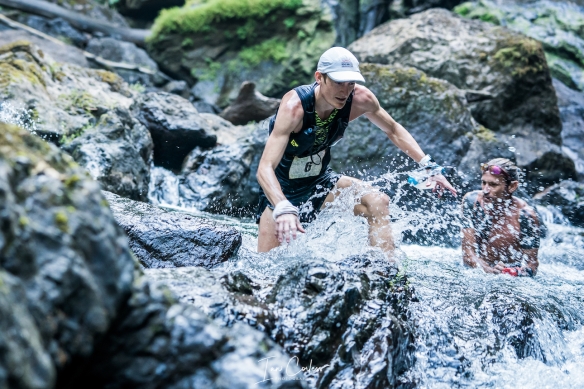 The Coastal Challenge, Costa Rica’s number one multi-day race concluded on Drake Bay today, a 23km loop of ‘the best’ of Costa Rica all wrapped up in a wonderful 23km. 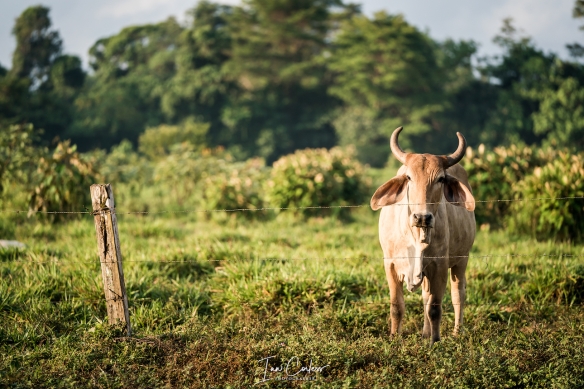 The run manages to bring together, all that has gone before in the previous 5-days, running through rivers, crossing waterfalls, fire road, secluded coves, rainforest trails, single-track, suspension bridges and of course, wonderful empty beaches.

It was a day of fun, with all the major podium positions decided, with the exception of the women’s 3rd podium place after a stunning day 4 by Ashton Keck Keck educing the gap to 8-minutes to Abelone Lyng who suffered badly in the closing 17km of day 4. 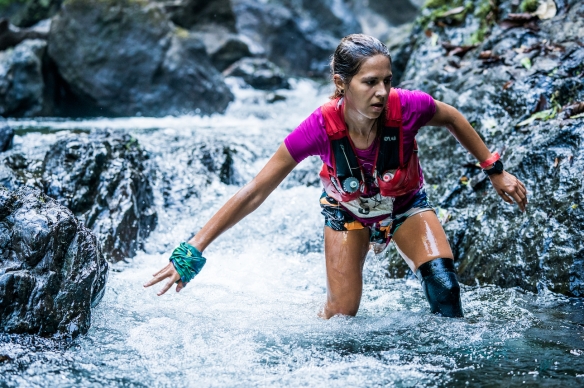 Keck Keck pushed from the off and Lyng did not respond, the heart was willing but the body had no reserves to push and push hard. Lyng had accepted the loss of the podium place before the stage 6 start and enjoyed a victory loop of a job well done and 4th overall. 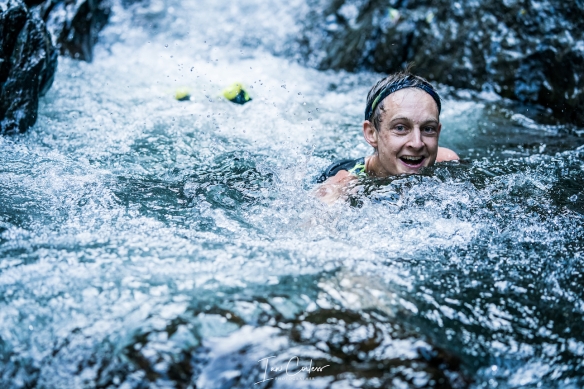 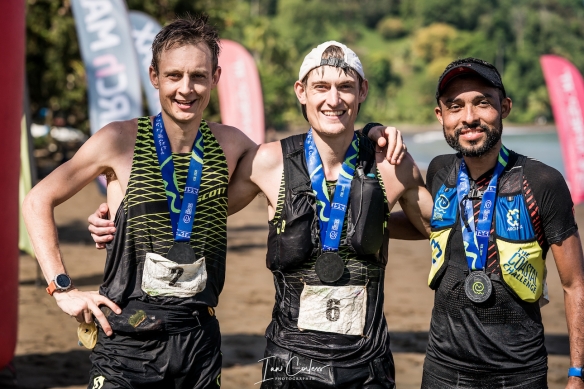 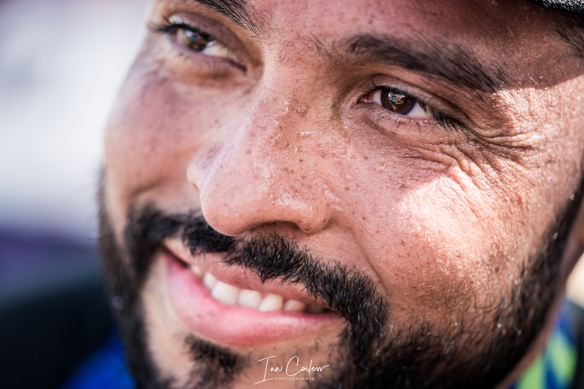 The men’s race was a loop of honour with the top-3 men staying side-by-side all the way to the line, Erick Agüero and Andy Symonds congratulating Cody Lind on an incredible 2020 victory.

“I am so happy, I gave it all on day-5 for the win and to secure the top of the podium, it has been an incredible week of such diversity” 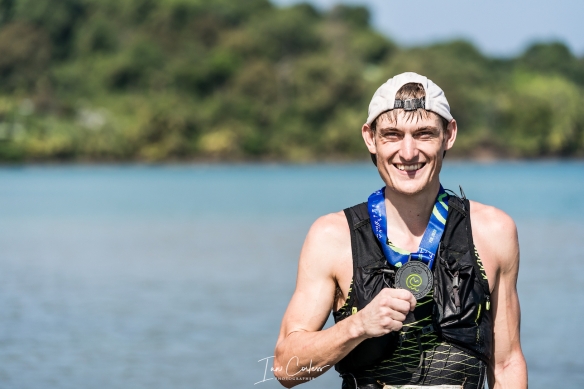 Kaytlyn Gerbin despite taking the foot of the gas still won the last stage making it 6 out of 6. 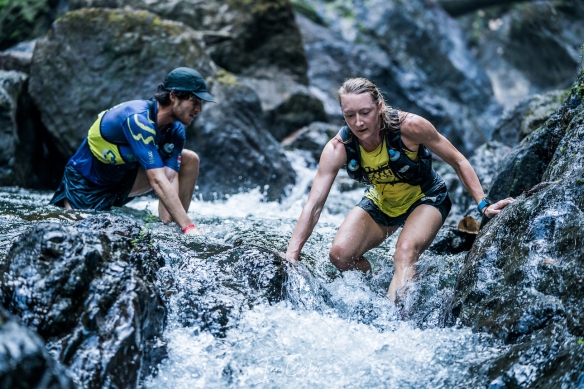 “I trained for this thinking it would be as hard as a 100-mile race, but the multi-day format is so much harder. It’s nice to get things done in one go. To get up day-after-day and race again has been a learning curve but I have loved it.” Gerbin said on the finish. “I have raced hard and was tested but I had some reserves, you are never quite sure how hard to push. For this race you need to be an all-rounder to win as it has so much variety.” 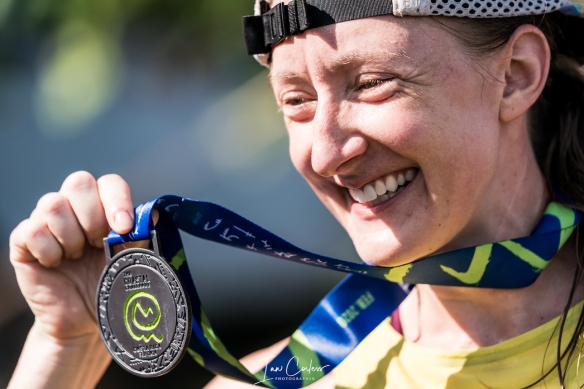 Natalia López Arrieta once again ran a solid day, like Gerbin, she had no need to push and she finished comfortably with second place secured. 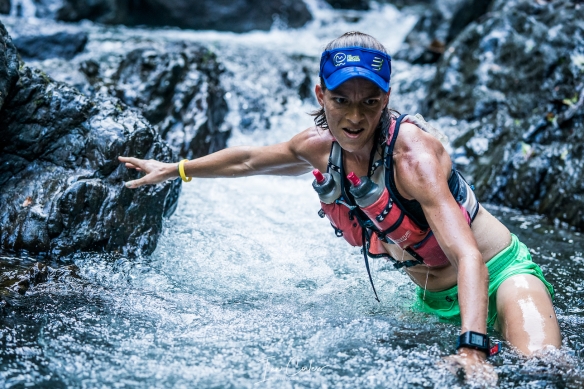 For most people, to have a podium place and then lose it would be heart breaking, but Abelone Lyng had a real sense of perspective:

“I was broken after stage 5 and I knew I could not ‘race’ the last day, but I was convinced I would finish, even if that meant crawling. I have no complaints… What is there to complain about? I am privileged to have run in Costa Rica, the start near Quepos and finish at Drake Bay. I have travelled by foot and the experiences and memories will last a lifetime – Pura Vida as the Costa Rican’s would say!” 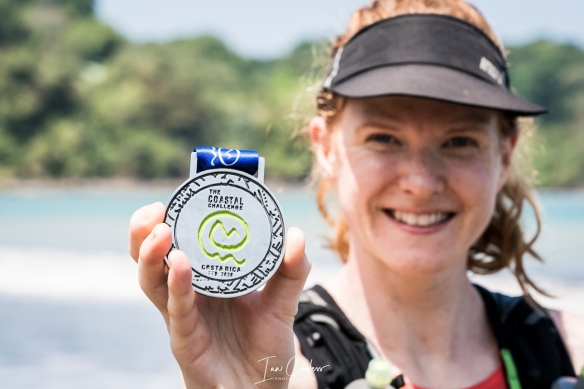 Ashton Keck Keck had a tough last day and ran the stage of her life to secure the podium place. Her joy was tangible and she will have great memories. 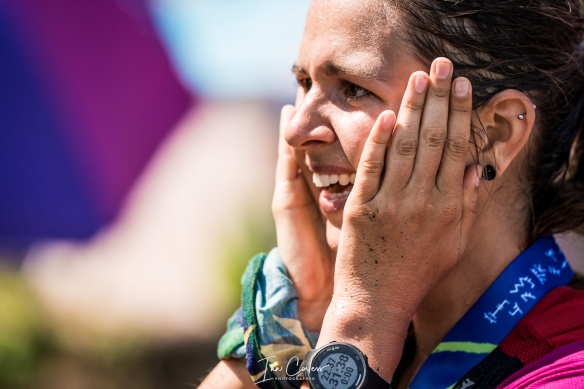 Each competitor though is a champion, The Coastal Challenge is not an easy race, not at all. To finish is a huge achievement and all who received their medal should be proud. Now it is time to relax, enjoy the beach and a beer, swim in the sea, go snorkelling and enjoy the hard won rest. 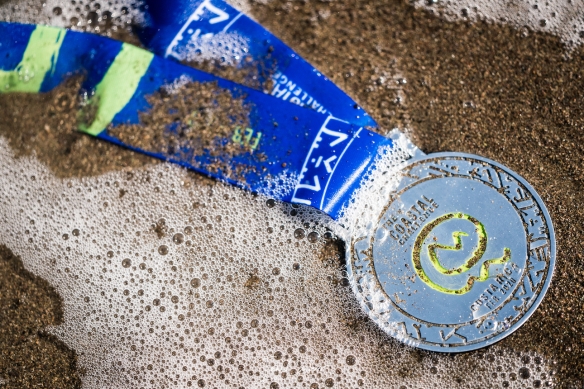