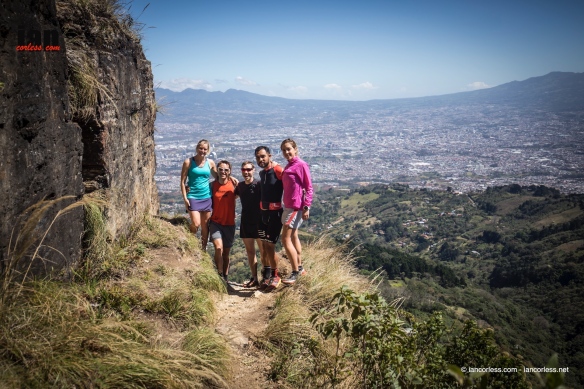 Runners have arrived in San Jose and the 2017 of The Coastal Challenge is now building up to what is anticipated to be one of the most competitive editions of this race ever.

The men’s race sees the return of Chema Martinez who raced in 2016. He has experience of the course, the heat and the humidity and that will prove invaluable. However, Sondre Amdahl from Norway and Tom Owens for the UK arrived in Costa Rica one week ago to spend time on the coast and adjust to the heat – they will provide strong competition.

Hardrock 100 winner, Jason Schlarb arrived just 1-day before the race from the snows of Colorado, he may be in for a surprise on day 1 as the heat hits.

Local competition is expected to come from Ashur Youssefi-Dizagetakieh who has raced at TCC on several occasions, he knows the course, is adopted to the heat and will be a strong presence at the front of the race. 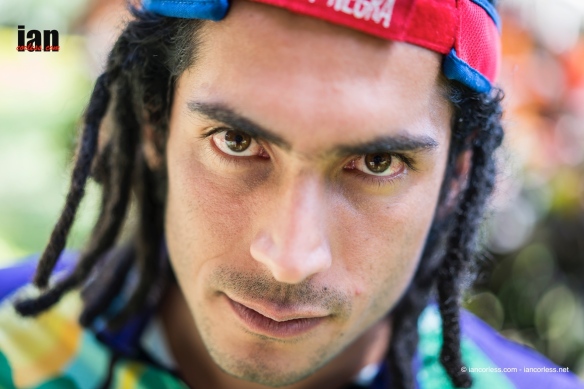 An unknown to Europe audiences, Erick Agüero from Costa Rica will take part in his first multi-day experience here at TCC and race director, Rodrigo Carazo says, ‘he’s one to watch!’

Of course, a surprise can come from anywhere… the 2017 edition of the race has the most Costa Rican’s ever entered in the race and strong representation comes from Spain and the UK. 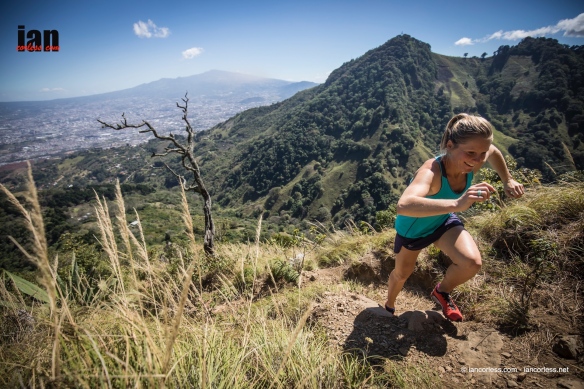 For the ladie’s last minute entry of Anna Frost has certainly made the other female competitors, stop, look and ask questions about the form of the New Zealand. This is ‘Frosty’s’ third time racing at TCC and is third a charm?

2016 champion, Ester Alves has returned and without doubt she will be looking for repeat victory. She will have her hands full with the return of the 2015 champion, Veronica Bravo from Chile and 2015 Marathon des Sables champion, Elisabet Barnes who also raced here in 2016.

Anna Cometi from Spain has won the Everest Trail Race on two occasions so she knows how to race over multiple days, the big question will come in regard to her adaptation to the heat and humidity. One last name to look out for will be Katelyn Tocci.

With 22-countries represented, the 2017 edition of TCC is going to be a classic! Will it be the most memorable? Time will tell.

With registration taking place today, Saturday 11th. Runners have loosened up on the local trails to freshen up from travel. Race briefing is this evening and then tomorrow it’s a 0400 start to head to the coast and the start of the race.