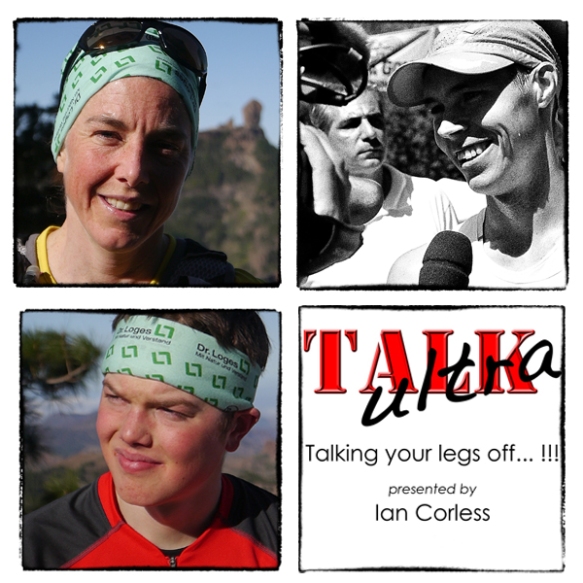 Episode 30 of Talk Ultra – We bring you interviews with Philipp Reiter and Julia Bottger from Gran Canaria. We have a main interview with Brit, Tom Owens. Talk Training is about nutrition and was recorded live with an audience in Lanzarote. We have all the usual features, the news, up and coming races, ‘A Year in the life of…’ our MDS special, Speedgoat Karl and of course the up and coming races.

002315 An interview with Salomon athlete Philipp Reiter just before he ran an incredible 2nd place at the 83km race at Transgrancanaria. Website HERE

012956 Trail Atlas Tafraout had it’s first edition race in February and Niandi Carmont attended to feed back how this inaugural event.

014126 Blog – http://sebmontaz.com video blog. The man behind so many incredible films about adventure. Of course many of you will know him from his efforts with Kilian Jornet and Salomon running but take a look… he is quite the inspiration.

014210 Talk Training – On this weeks talk training Marc Laithwaite and myself took advantage of being in the same location at our training camp in Lanzarote. We decided to do a talk on nutrition and include the audience…. We hope you enjoy!

022415 Our main interview is with Brit Tom Owens. Tom Owens is at home in the fells or the mountains. In 2012 he achieved new heights with a series of impressive results in the Skyrunning series.

025500 A Meltzer Moment with Speedgoat Karl

Video link – Is ultra running bad for us? – HERE