What an amazing time to be involved in the sport of ultra running! The once niche minority sport has exploded to greater heights and distances in 2013. No longer is a long beard and ‘Buff’ a pre requisite of ultra running (unless you’re Rob Krar). Clean cut, young, fast is the new ‘ultra runner’ mixing it up with the old guard.
Just think back to this time last year, had you heard of Zach Miller (not the Zach Miller, but, the Zach Miller; confused?), Michele Yates, Rob Krar, Magdalena Boulet and Xavier Thevenard.
Racing and the opportunity to race has also increased to the extent that it is now possible to race pretty much week in and week out for 12-months of the year. Of course, this brings pluses and minuses, certainly from an elite level, runners need to be far more savvy and race clever. You can no longer race month on month and expect to win. Races now have much higher quality fields and the pace is going up. The growth of Skyrunning has been instrumental in enticing a world audience to test runners of all abilities on tough, technical and high-terrain and the feedback has been incredible. UTWT have launched a series of races above the 100-km distance and in doing so have created a ‘trail’ circuit that offers multiple terrain in multiple locations all over the world. It will be interesting to see how the inaugural year goes when 2014 comes around.
So, what are the highlights of 2013?
Ultra Runner of the Year – Men and ladies 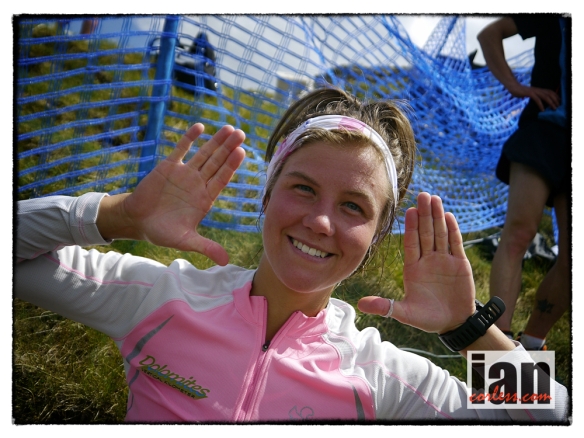 Performances of the Year 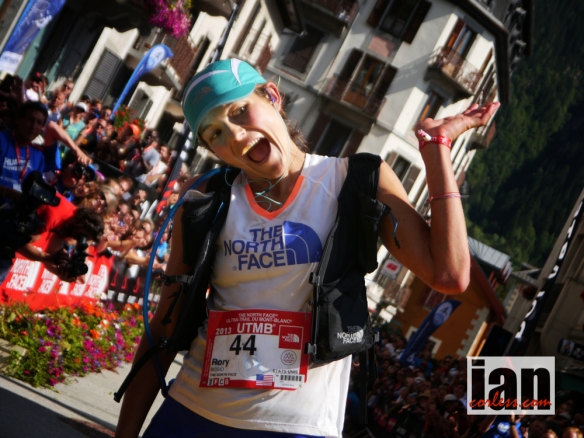 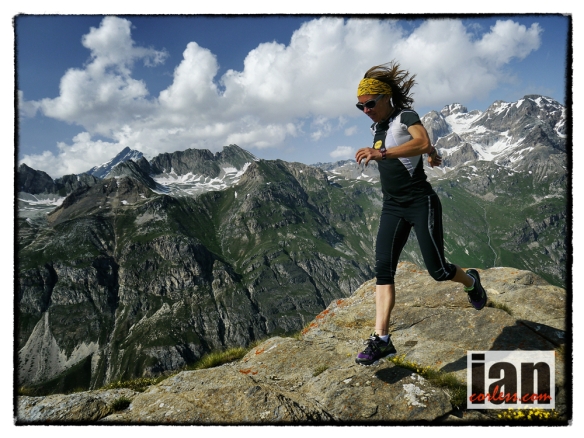 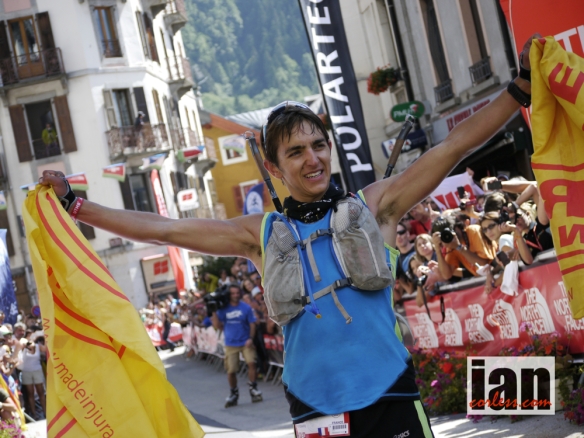 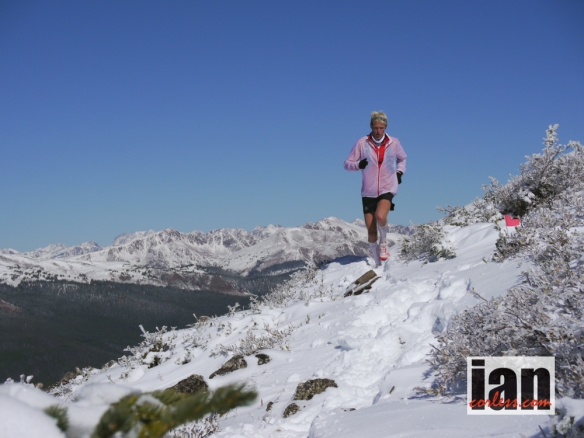 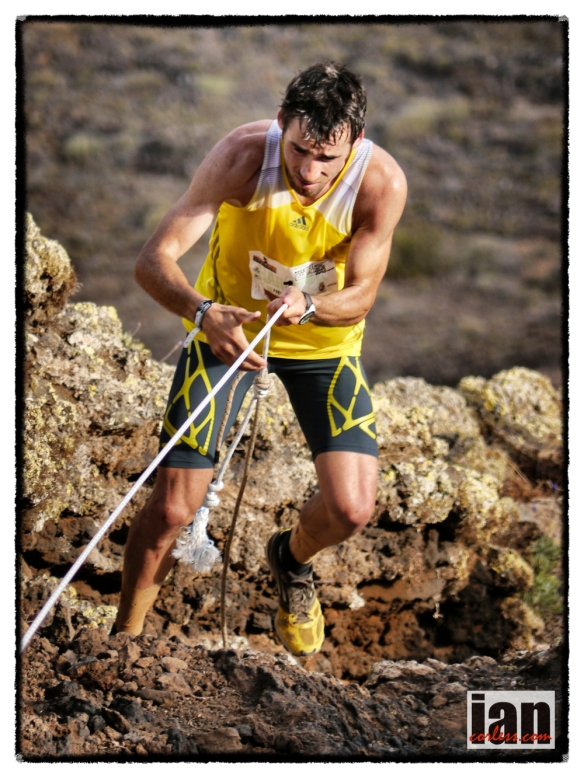 And finally…
A review of any year is going to be personal. Without doubt we will all have our own highlights and favourite moments, so, I would love to read your thoughts.
Please use the form below.

On a personal note, 2013 was an incredible year, I feel blessed with all the opportunities I have had. To witness many of the moments I write about is a great pleasure. Of course, it’s nothing without you folks reading, looking at my photographs or listening to my podcast.
A very BIG thank you from me.
Happy Christmas and a wonderful 2014 awaits us all…
LINKS:
Photography from 2013 races HERE
IMAGES book HERE
Calendar HERE
Podcasts HERE