The BUFF® EPIC TRAIL 105KM, with a grueling 8,000m elevation gain and a maximum gradient of 56%, is as tough as they come. Strict qualification standards were enforced for participants, which were capped at 250.

The rugged BUFF® EPIC TRAIL 42KM is a point-to-point race with 3,200m positive climb in a spectacular natural arena surrounded by 3,000m peaks and 200 mountain lakes. Rich in cultural history, it is also a UNESCO World Heritage site.

It’s a highly challenging and extremely technical race with a nine-hour time limit, the racing field was capped at 500. 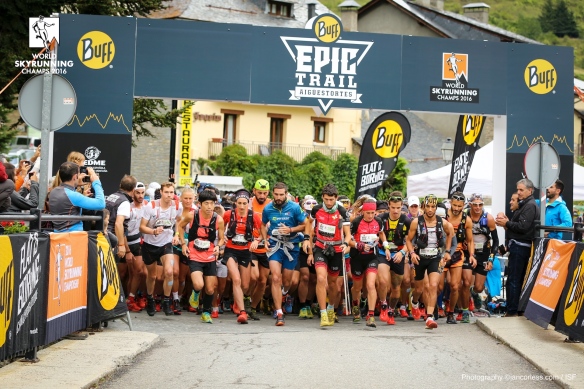 Starting at 0930 under chilly temperatures, the day remained dry but on all the summits temperatures dropped significantly and wind chill was high.

Tom Owens was a driving force in the men’s race and the Brit reveled in the tough and technical terrain, something he loves. In the early stages he held strong but a charging Stian Argemund had other ideas. With a gold medal already in the bag from the previous day’s VK, Stian ran a calm and relaxed race and moved from 4th to 1st with over half distance covered. Owens, a downhill specialist said post-race, “I thought I would bring him back on the next descent and although I closed on him, as soon as the terrain pointed up, he would pull away. He was so strong on the climbs, no wonder he won the VK!” 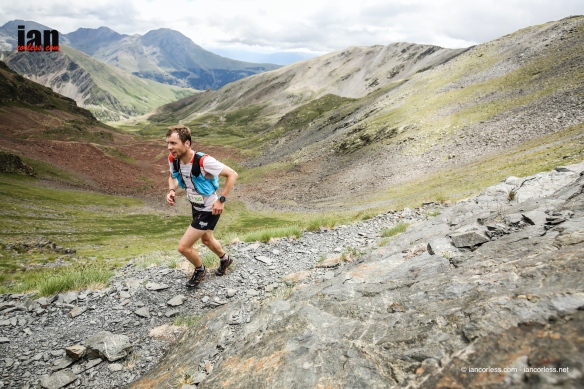 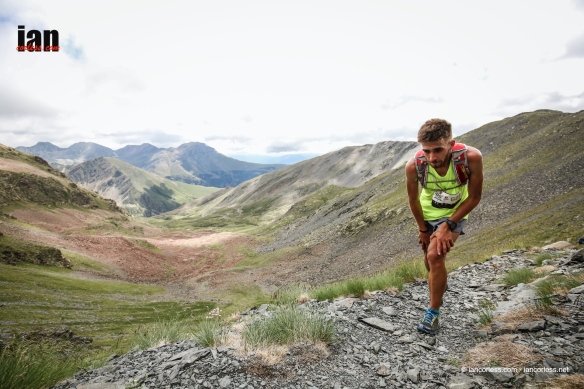 The ladies race was an exciting one and Spanish runner Maite Maiora secured one of the biggest victories of her life after also placing 3rd in the previous days VK.

Azara Garcia, also from Spain, chased hard all day and came off so close in the final stages closing the gap to Maiora by less than 2 minutes, 4:42:15 to 4:44:04. Garcia was happy though, gold and silver to Spain! 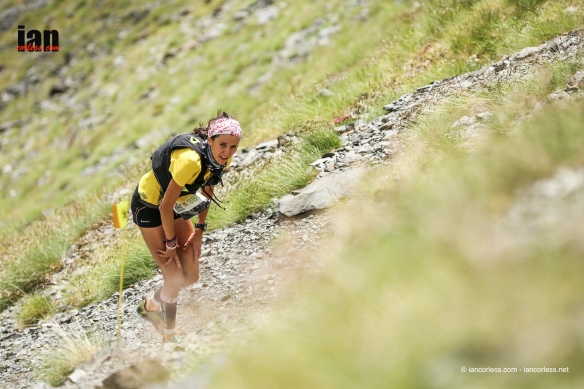 Elisa Desco from Italy seemed to struggle in the early stages of the race but rallied to eventually finish 3rd to receive the Bronze medal with a time of 4:46:43.