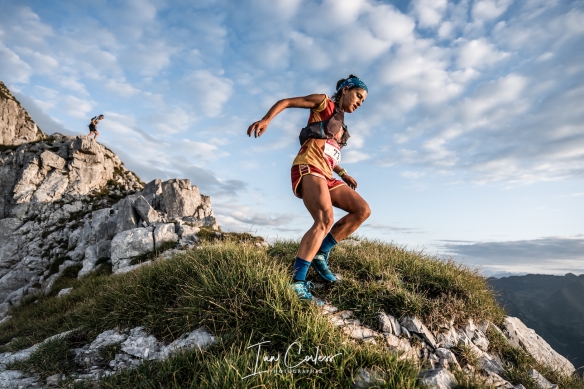 In a spectacular downpour that hit the village of Serina, near Bergamo, Italy, spirits were high as the six medals at stake for the Ultra at the 2019 Skyrunning European Championships were awarded to dominant Spanish podiums today at the Maga Ultra SkyMarathon.

The strong world-class field pushed the pace, smashing the standing records, with the top 13 men and 6 women finishing under the previous time. 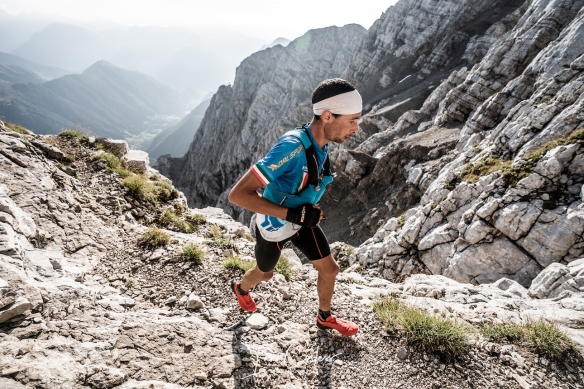 The men’s gold medallist, Italian Cristian Minoggio, closed in 6h37’26” slicing an incredible 1h06’ off the previous record. “I still can’t believe it. Until I have the medal in my hand, I won’t believe it,” commented an ecstatic Minoggio. “It was a splendid race, a course I felt in my heart from the first to the last step. Now all I can do is repeat this performance at Veia!”

The silver went to Spain’s Manuel Merillas, who initially led the race, but was overtaken after the first summit halfway through the race by Minoggio. “I didn’t expect such a technical and demanding course, especially on the downhill. I loved it and congratulate Cristian who took the win.”

Bronze medallist, Italian Daniel Jung, held a steady fourth throughout until third man, Sweden’s André Jonsson had to pull out after 45 km, leaving Jung in third. “I’m very satisfied,” said Jung. “It was a really tough race and spectacular at the same time with a very high level of competition. I hoped to do well, and a medal is the best way to celebrate!”

The women’s podium, all-Spanish, had Ester Casajuana up front from the gun. “The race was as beautiful as it was hard. I pushed from the first to the last meter and I’m really happy with this medal and also because two other Spaniards, two friends, won the other medals!” She finished in 8h19’11”, almost an hour faster than the standing record. The silver went to Sandra Sevillano and the bronze, Silvia Puigarnau. In second until km 30, last year’s winner, Italian Cecilia Pedroni had to settle for fourth, despite knocking 35’ off her own record time. 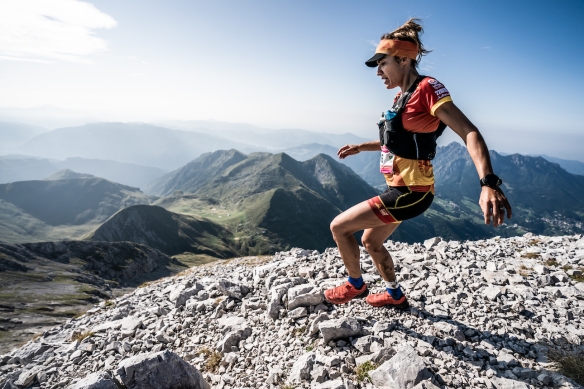 Today’s Ultra discipline was disputed at the Maga Ultra SkyMarathon, a tough 50 km course with a gruelling 5,000m vertical climb across four mountains topping out at 2,512m altitude. In true skyrunning style, it features stretches with fixed ropes and exposed ridges. 15 nations participated in the race which counted 149 participants. 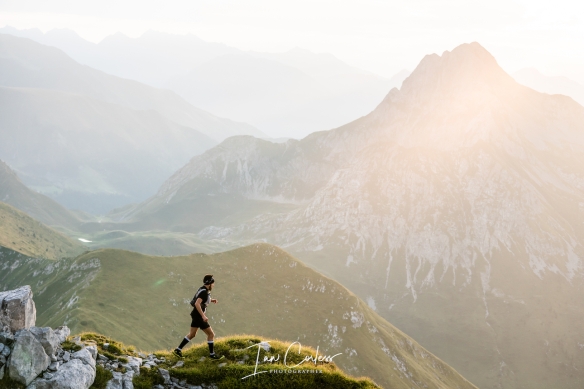 Race organiser, Davide Scolari, commented, “We’re very proud to have held the first event of the Skyrunning European Championships. We’d like to thank all the athletes, volunteers and sponsors for their enormous support, and we’re thrilled to have had such an important international field.” 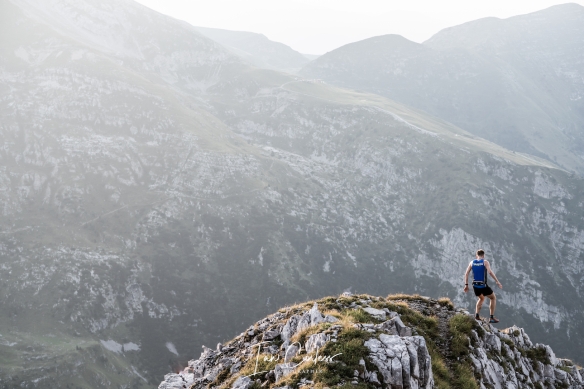 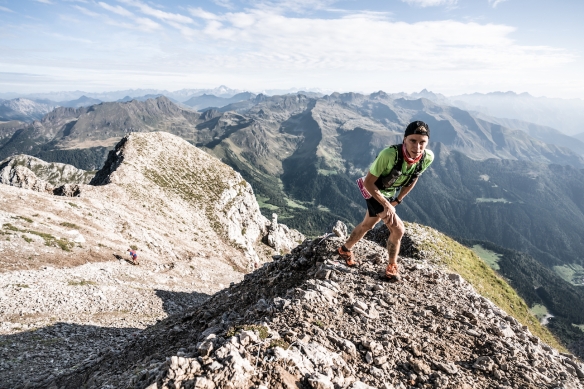 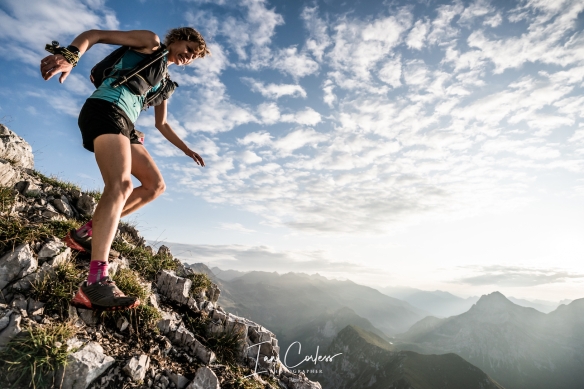 The National titles are based on the best four results scored by Official National Team members in each race, counting at least one per gender. After today’s Ultra, the country ranking has Spain in the lead with 336 points; Italy 318; Czech Republic 246; Portugal 198; Austria 146.

The Combined title is based on the best results of the top three men and women in the Vertical and Sky races. WADA anti-doping tests will be carried out at the finals where the Vertical and Sky categories will be celebrated on Thursday, September 5 and Saturday, September 7 in Piedmont, Italy at the Veia SkyRace® in a spectacular amphitheater surrounded by the Swiss 4,000m mountains. 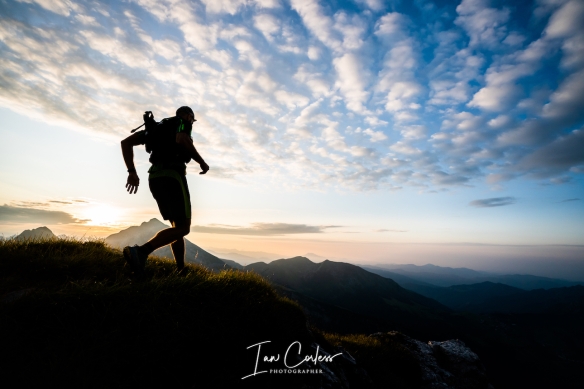