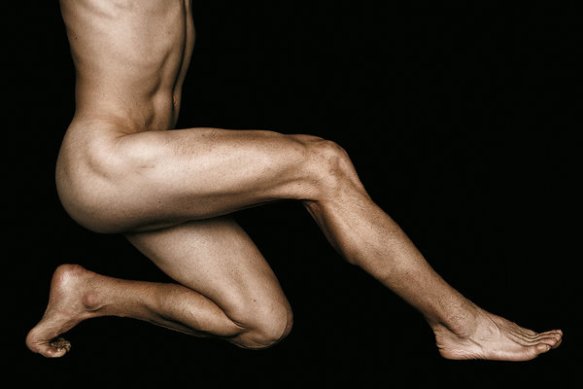 Kilian Jornet Burgada is the most dominating endurance athlete of his generation. In just eight years, Jornet has won more than 80 races, claimed some 16 titles and set at least a dozen speed records, many of them in distances that would require the rest of us to purchase an airplane ticket. He has run across entire landmasses­ (Corsica) and mountain ranges (the Pyrenees), nearly without pause. He regularly runs all day eating only wild berries and drinking only from streams. On summer mornings he will set off from his apartment door at the foot of Mont Blanc and run nearly two and a half vertical miles up to Europe’s roof — over cracked glaciers, past Gore-Tex’d climbers, into the thin air at 15,781 feet — and back home again in less than seven hours, a trip that mountaineers can spend days to complete. A few years ago Jornet ran the 165-mile Tahoe Rim Trail and stopped just twice to sleep on the ground for a total of about 90 minutes. In the middle of the night he took a wrong turn, which added perhaps six miles to his run. He still finished in 38 hours 32 minutes, beating the record of Tim Twietmeyer, a legend in the world of ultrarunning, by more than seven hours. When he reached the finish line, he looked as if he’d just won the local turkey trot.

You can read the rest of the article by following HERE