Reaching for the SKY turns to Greece and the Olympus marathon, the 3rd race in the 2017 Migu Skyrunner® World Series

Coming just one week after the Livigno SkyMarathon, this 44km course with 3200m of vertical gain will be a hard-fought battle for victory and valuable SWS points. Reaching a high-point of 2780m, the race is a real challenge.

Starting at just 3m above sea level at Dion, a renowned archaeological site, the incredible Mount Olympus provides a stunning backdrop. Reaching 2780m, the route climbs with mountain views to the surrounding higher peaks. Passing below the ‘Throne of Zeus’ the route goes through the Mount Olympus National Park and comes close to Olympos Orgs. The route is classic Skyrunning, starting low, getting high and then returning low.

Aritz Egea heads-up the male race after placing 2nd in Livigno SkyMarathon behind Tadei Pivk just last weekend. He is without doubt in great form. Strong competition will come from his teammate Hassan Ait Chaou and Kiril Nikolov. Dimitrios Theodorakakos won the 2016 edition of the race and although he is on the start list, we are unsure if he will run, therefore, keep an eye on Julien Martinez De Estibariz, Aleksandr Ivan, Babiano Marconi, Franco Sold, Artem Rostovstev, Alexey Kurochkin, Roberto Sancho and Oscar Carrasco. 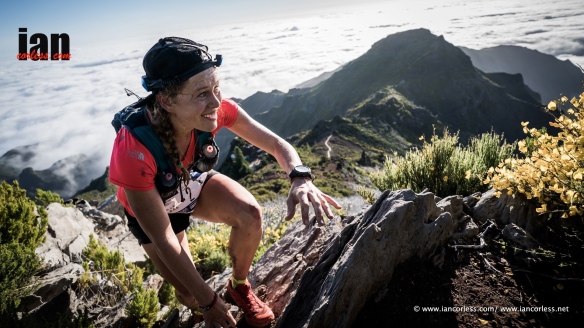 Ultra SkyMarathon Champion Hillary Allen, heads up the ladies’ race but she will be in for a battle from Ragna Debats, Aitziber Ibarbia and the UK’s Holly Page. Laura Sola, Paloma Lobera and Eugenia Miro are also racing and are likely to contend the top-5.