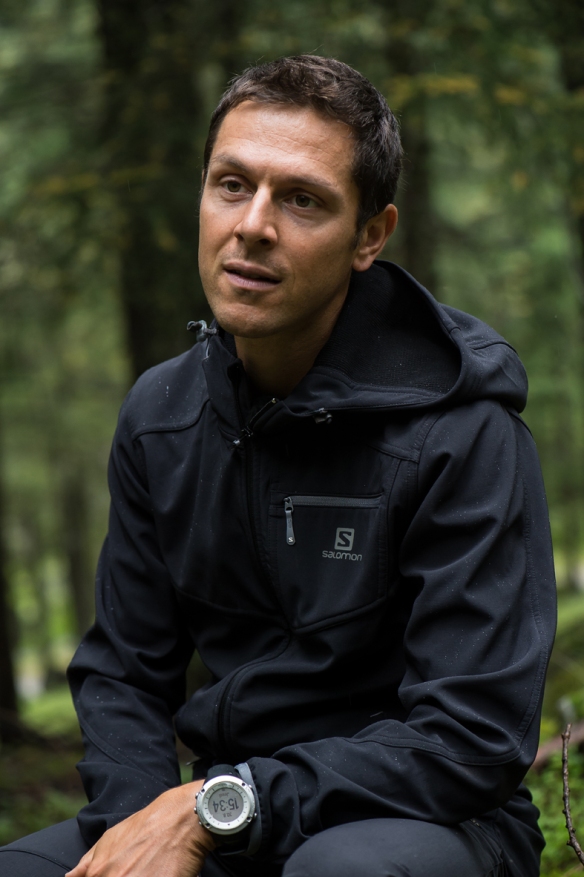 October 12, Julien Chorier will attempt to break the record for crossing the GR 20. This is Julien’s first experience of running a solo challenge like this. Depending on weather conditions, the attempt may take place on the 11th or 13th.

The GR 20 hiking trail crosses from the north to south of Corsica between Calvi and Conca. It is a long mountain route of 185 km and has an elevation gain exceeding 14,000 meters. The previous record held since 2005 by Pierrot Santucci in 36:53:5 was beaten in 2009 by Kilian Jornet and he set a new benchmark of 32:54:2.

“The GR 20 says Kilian Jornet has a beautiful layout with large technical trails and an uneven background of beautiful mountain views and the Mediterranean Sea. I could enjoy the journey and views even if the last few hours were very hard because of the distance. I like the competitive spirit, the strategic aspect, the 100% commitment and tactics compared to other routes or races. In a record there are many variables with or without assistance, pacer or not … and it’s hard to be fully engaged if you’re not very focused. I hope Julien has fun and the weather is kind. I think he’s ready, he is a good friend and I hope there will be a new time to beat on the GR 20 from mid-October!” 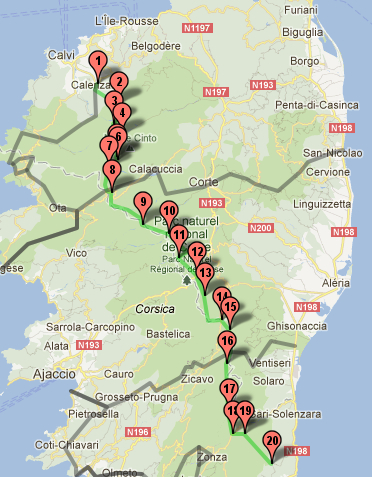 Julien Chorier, Team Solomon explains his reasons for the attempt.

“This is the most legendary GR de France. The challenge in Corsica is a project a little more personal. You need to get involved: contact with the right people, recognize the path, analyze each sector, implement the whole strategy and logistics … An opportunity also to acquire more experience managing an effort of more than 30 hours. ‘

Julien had the opportunity to hike on some areas of the southern part of the GR 20.

“It was a first time to learn about the most technical parts of GR, including the north section and meet up with the people who will accompany me. The northern part is very technical, I will have to be careful and I do not try to go too fast in this sector. I can retrieve a lot of time in the southern section providing I am still fresh ‘
Other potential difficulties are the weather. If it rains the rocks will be slippery. Night vigilance must be optimal in order not to get lost and not to fall.. Julien has never done this type of solo effort over a long period.

“I hope to be ready physically and that I have given the course respect for its severity. I will also be accompanied by friends who know the route because it is their training ground every day. I think for example  William Peretti and his wife, Stephanie Semper, who is the previous female record holder.”

In his attempt, Julien Chorier be assisted by a team of guides and guards all coordinated by William Peretti and other runners. Among them, fellow team mate François d’Haene. Logistics will be handled by Solomon.

Julien says “It is very tiring. It’s a huge psychological challenge. Support is crucial to maintain a proper pace and keep me on track despite fatigue. Based on Kilian’s times, my team help will allow me to monitor supplies and equipment”