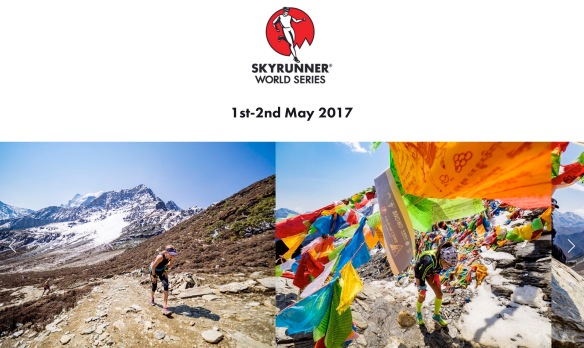 The “2017 Migu Run Skyrunner® World Series” kicks-off this weekend in China with the Yading Skyrun.

It is going to be a weekend of high altitude action as the Yading races personify the simple ethos of running in the Sky! The Yading Skyrunning Festval takes in numerous 6000m peaks through three races – VK, SKY CLASSIC and the Yading Kora Ultra. It will be a weekend that encapsulates challenge and reward.

The Yading Skyrun will start at 0700 on May 2nd and will cover a distance of 29km and is the only race of the weekend in the 2017 Migu Run Skyrunner® World Series. Staring in the centre of Yading’s Shangri-La the race will start with a gradual downhill. After 3.5km, the race will hit the lowest point in the race – 2860m! From here, the only way is up – passing a small village, the race route hugs a single-track. The summit at 4700m is covered with Buddhist prayer flags and what follows is a fast descent all the way back to Chonggu Temple.

The Yading VK starts the weekend on May 1st starting at noon. Covering a distance of 7km (unusally long for the VK format) the race will have an elevation gain of 1072m but starts at 3992m and concludes at 5000m. This is a first for Skyrunning! Alpine forests, prayer flags, a glacier lake and a high pass at 5000m concludes a lung and leg busting VK!

The Yading Kora Ultra also takes place at 0700 and takes in the Kora pilgrimage route over 46km. 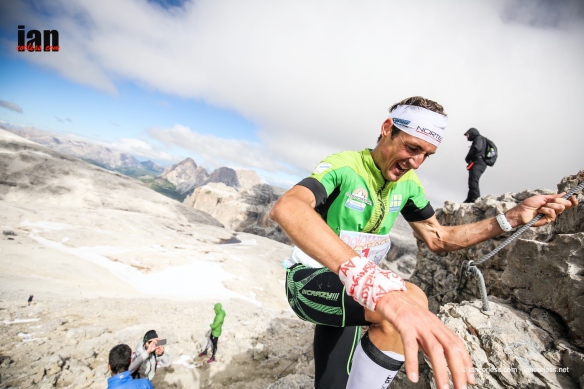 The Chinese company, Migu Run, under the name of Migu Xempower, was the Series’ main sponsor in 2016.

The 2017 Migu Run Skyrunner® World Series features 22 races in 11 countries and will reward the champions in the various categories a € 60,000 end of season prize purse.

The Chinese company Migu Run, the creator and owner of an advanced online and offline exercise and health management platform, has been announced as the new long-term title sponsor of the Migu Run Skyrunner® World Series beginning in 2017.

The Series is structured in three categories, Sky Classic, Sky Extreme and Sky Ultra, counting 22 races in 11 countries stretching from April to October.

Yading is the highest race of the circuit reaching 4,664m altitude. The Yading Skyrun will be organised by China Mountain Trails (CMT), a subsidiary of Migu Run, entrusted with spearheading the trail and mountain running events.

The rapidly expanding appeal of climbing 1,000 metres sky-high has prompted the creation of this circuit to showcase some of the best races across the world – for starters, sixteen races in eight countries.

The circuit is a Skyrunner® World Series spin-off, launching with double the number of races. They include the world’s shortest and fastest races, the first and only triple VK, some 20-year-old classics and some exciting new ones. With the aim of expanding in the future, the number of races may be increased throughout the season.