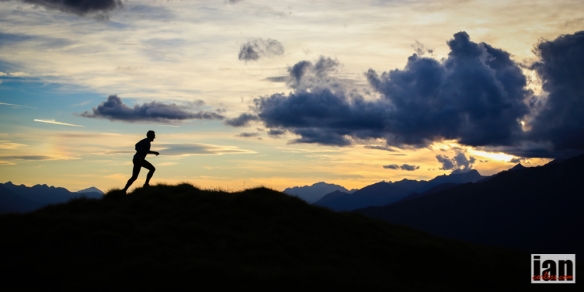 REACH FOR THE SKY!

As one season comes to an end the planning of a new season starts and today we are pleased to announce the calendar for the Skyrunner® World Series and Continental Championships 2015.

In less than three years, Skyrunning has grown to a new level and today, the announcement of the 2015 calendar signifies a significant expansion of the sport and it truly becomes a world series with the addition of the Continental Championships.

It is a very exciting time and in conjunction with the growth of the National Series, it has never been a better time to be a Skyrunner…

Lauri van Houten, executive director for the ISF today provided the details of the new series and lists the full calendar for 2015.

The big news for 2015 is that the Series goes global – more races, more places and, now, the chance to count an extra race in the ranking.  The successful 5 SKY/5 ULTRA/ 5 VK formula stays where three results out of five are scored, but now you can choose a fourth race from the Continental Championships of your choice.

Twenty-seven races in nine countries stretch across five continents. Africa, Australia and China make their first appearance together with the rugged mountains north of the Arctic Circle in Norway.

Benefits in the Series and Championships include 1,700 race slots, 450 free entries, 250 accommodation and 80 travel slots. The Series final $ 25,000 is redistributed and additional prizes – not just for the winners – are on the way.

We are proud to reconfirm and thank our our partners Salomon, Active Patch 4U, Compressport, Scott Sports, inov-8, Arc’teryx and La Sportiva for their support and look forward to announcing new ones for 2015.

Points will be available  in 3 Skyrunner® World Series races + 1 Continental Championship race for each discipline.