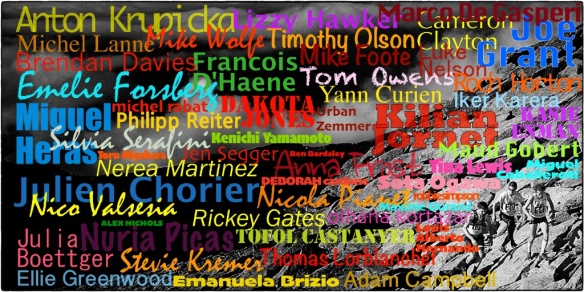 Building on the 2012 Skyrunner® World Series success and the introduction of the Ultras, 2013 prepares for an even bigger star-studded cast. 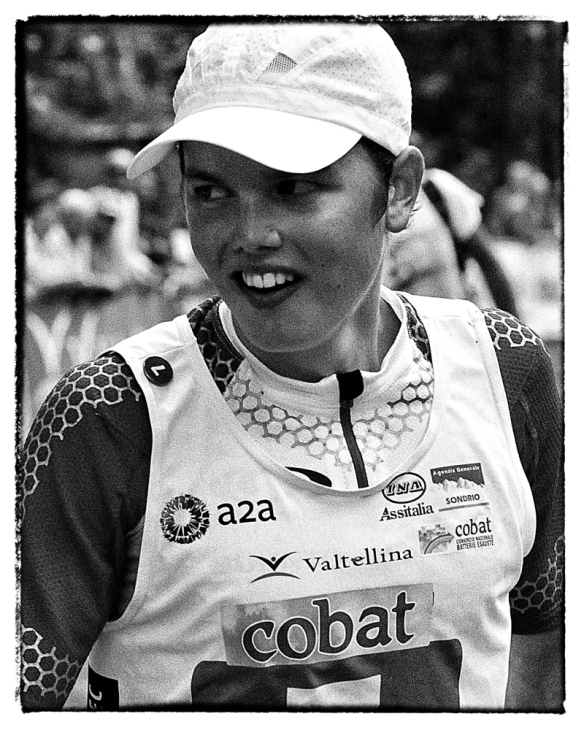 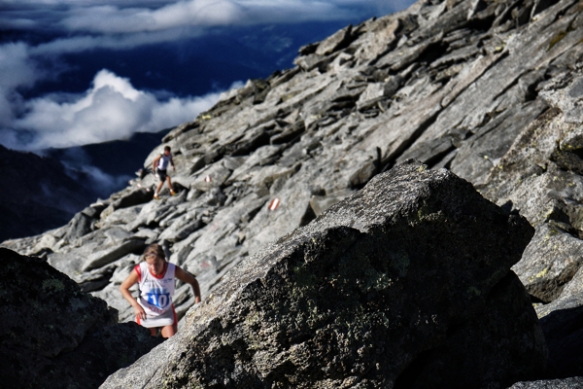 With some of the big American ultra legends crossing the pond last year to get a taste of skyrunning, the word is out!  Joining them this year: Anton Krupicka, Dakota Jones, Rickey Gates, Mike Foote, Timothy Olson, Joe Grant….

It’s full immersion for Kilian Jornet who, with his unique skills, will participate in no less than all three Series:  Vertical, Sky and Ultra!

Take a look at the mix here.  Have we got everybody?

You’re still in time to join the throng and remember, if you’re competing in the World Series, there’s always a slot available for you.

Follow us for who goes where as the skyrunning season unfolds.