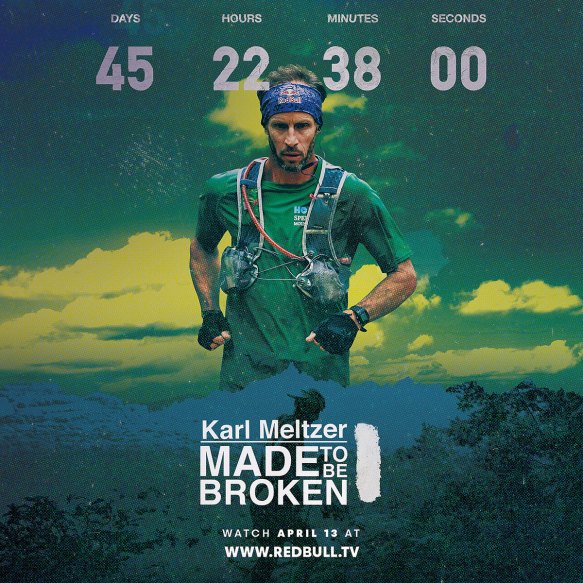 Last September, Red Bull athlete and ultra-runner Karl “Speedgoat” Meltzer finally captured his white whale when on his third attempt in eight years, he set a new Appalachian Trail thru-hike speed record with a time of 45 days 22 hours and 38 minutes. Now, the story behind the trek from Mt. Katahdin, Maine, to Springer Mountain, Ga., is told in the new documentary “Karl Meltzer: Made To Be Broken” which will debut on Red Bull TV and can be streamed for free beginning April 13.

The 42-minute documentary captures the ups and downs of Meltzer’s world record run, from injuries and sleep deprivation to the challenges faced by his close-knit crew, which included his father, wife and former Appalachian Trail record holder, Scott Jurek.

“The trail challenges people. It has changed a lot of people’s lives and visions of what they can do and what they can’t do,” Meltzer proclaims in the film’s opening minutes. “The A.T. is the hardest, most iconic trail in the United States, and I’ve always been drawn back to it.” 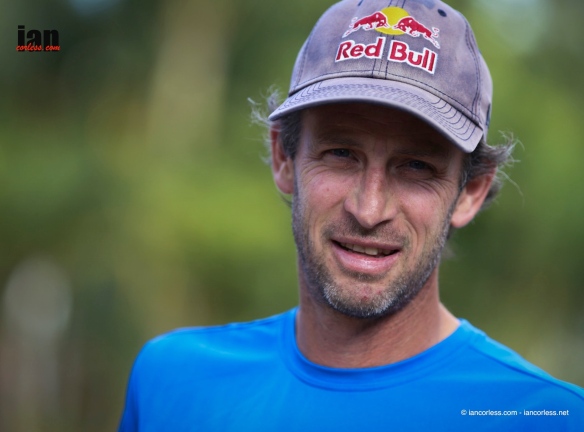 The Appalachian Trail runs from Maine to Georgia stretching 2,190 miles through 14 states.  It is roughly the distance between Los Angeles and Washington, D.C., as the crow flies.  A thru-hiker will experience 464,500 feet of elevation change, or 16 climbs of Mt. Everest.  Thousands of people attempt an Appalachian Trail thru-hike every year, yet only one in four hikers finish the journey, and they typically take five to seven months to complete the entire trail, according to the Appalachian Trail Conservancy.

For more information on the project visit www.redbull.com/atrun.