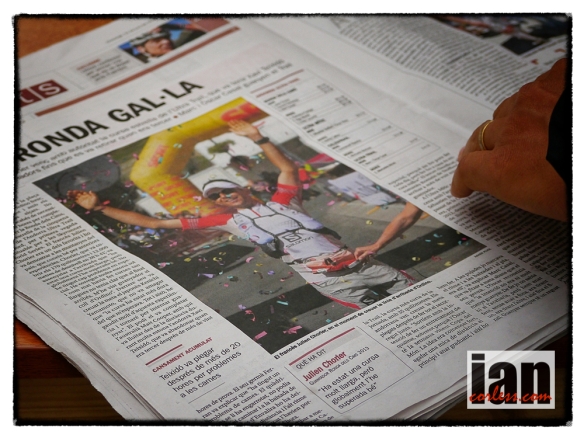 It was without doubt an incredible and dramatic race in Andorra. Due late season snow and potential storm risk on Friday night, certain safety measures had been made and the course was modified to ensure runners safety. It did mean a little less elevation, however, this was compensated for by additional km’s, making the final distance 177km and a total elevation gain of 12,200m.

Described as one of the hardest 100+ mile races in the world, it did not disappoint. An International field lined up in Ordino on Friday for the 0700 start. The awards ceremony on Sunday afternoon affirmed the International representation with five different nationalities on the podium.

Frenchman Julien Chorier dominated the race from the front and I have to say, it is possibly one of the most impressive performances I have been fortunate to witness. He looked so calm, relaxed and focused. Kenichi Yamamoto from Japan placed second and along with his impressive entourage of photographers and camerman proved not only his ability to run but also how popular he is with the crowds and supporters. Matt Copper from Australia completed an impressive podium and produced a really solid run. He had been at the front of the race over the initial twenty kilometers and then settled in third, however, a fall into a stream during the night meant extended time at a refuge to warm up, this saw him loose a couple of places and drop to fifth. However, as daylight broke his batteries became recharged and he pushed as hard as he could to gain places and eventually finish third.

For the ladies, Francesca Canepa from Italy dominated after 65km’s and never looked back. She is a specialist in long distance races such as TNF UTMB and Tor des Geants, so, a top performance was expected here; she didn’t disappoint. She did say after the race that it was the hardest race she has ever done!. A late surge by Olga Mankò from the Ukraine elevated her to second on the podium and Emilie Lecomte, from France, after leading the race over the first 35% of the race faded but bravely battled for a hard won final podium place. 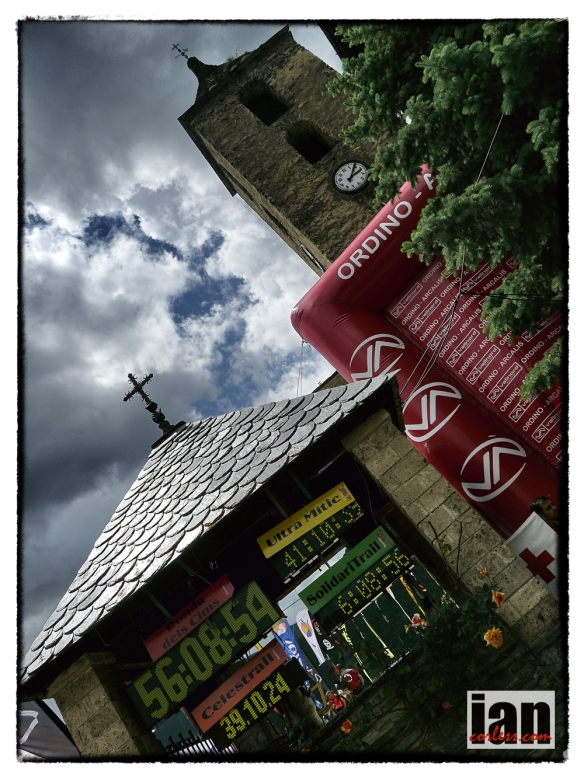 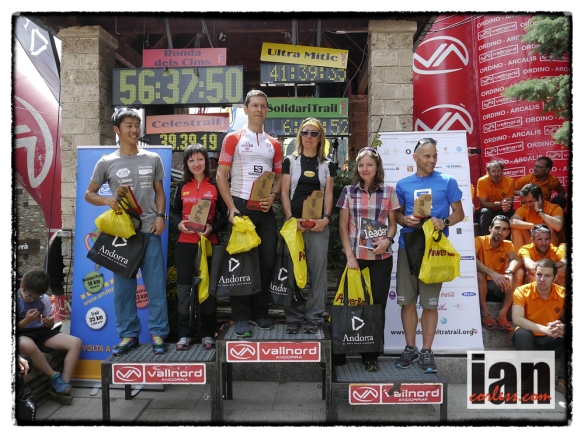 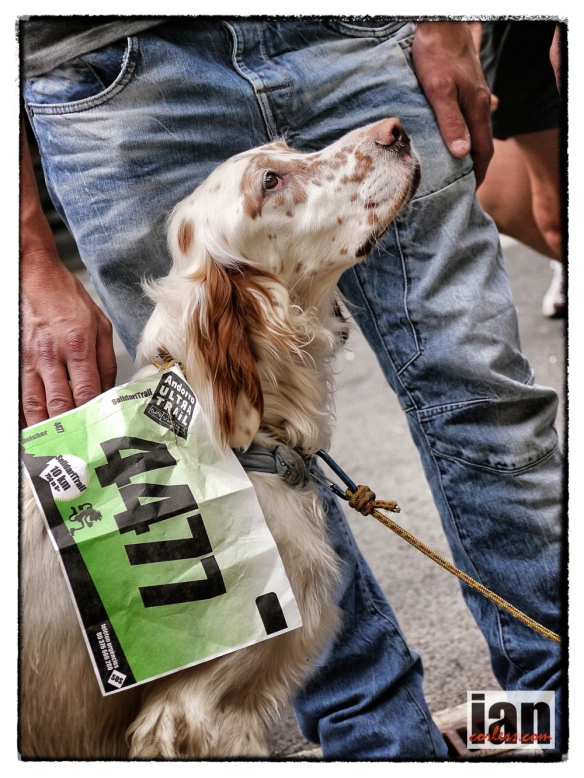 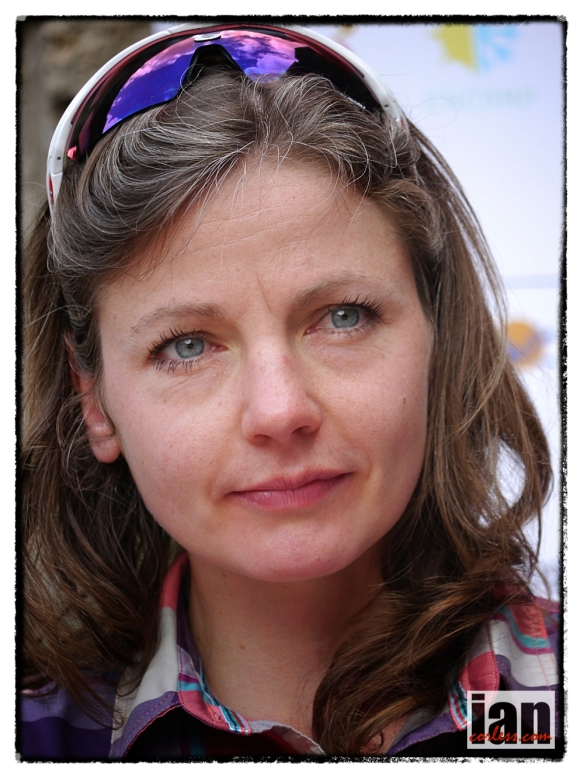 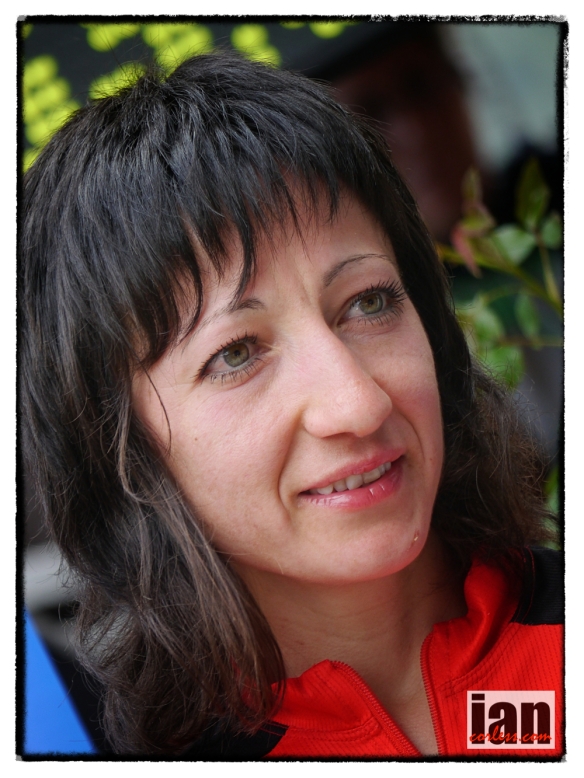 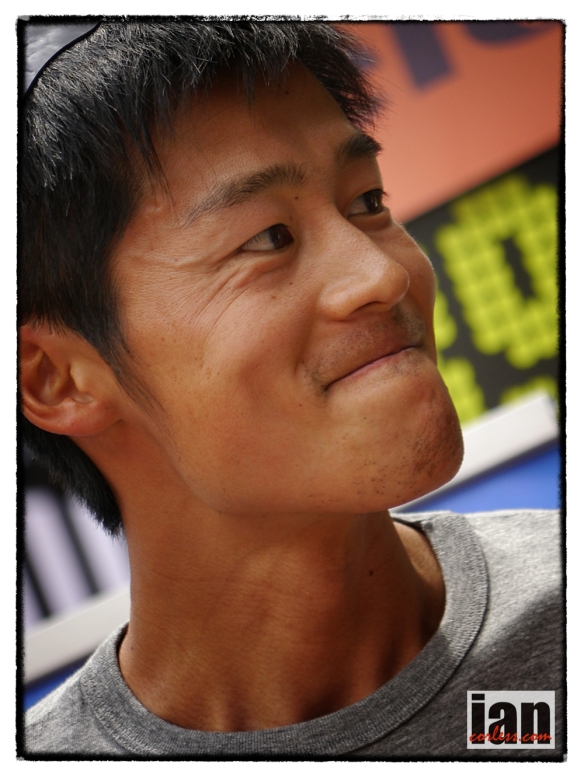 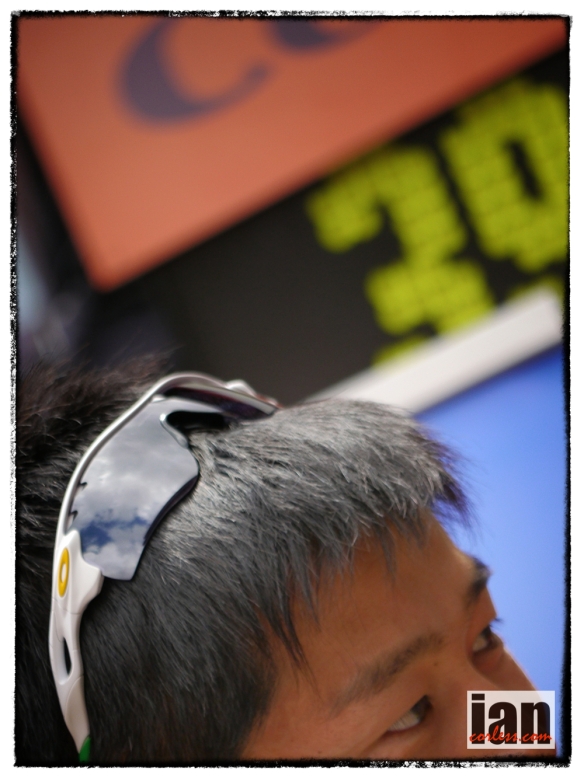 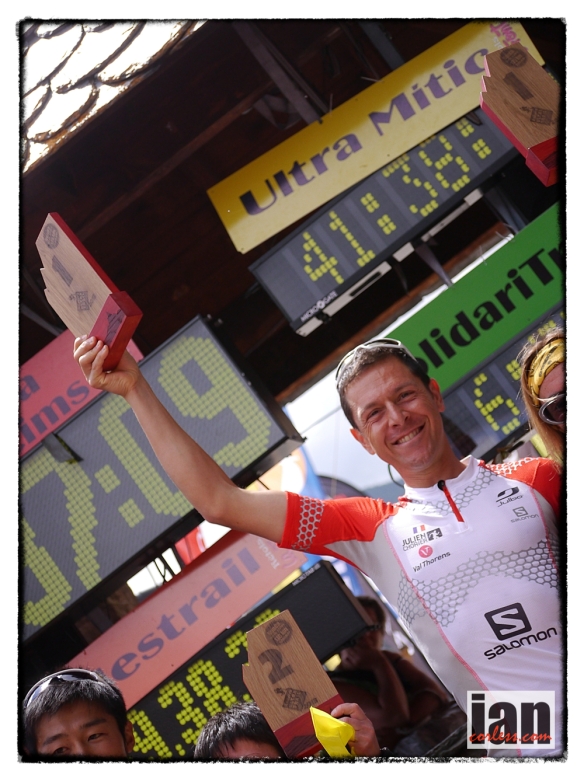 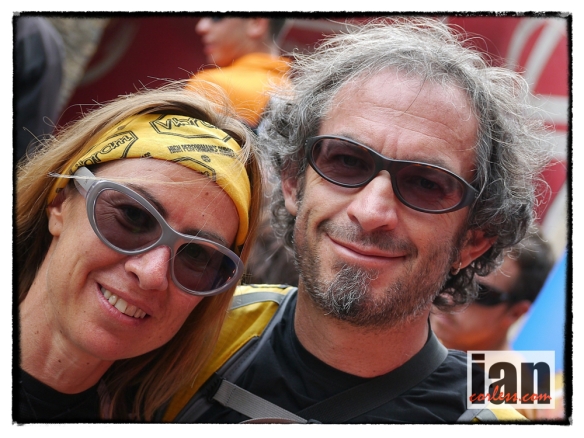 Spring is late, very late! After regular inspections of the course some small modifications have been made to ensure safety. The intention of the race organisation is to maintain the original route as much as possible, however, safety is paramount. Alternative routes may be applied in case of thunderstorms.

In certains sections it will be necessary to walk because of snow and high altitude. Where applicable these sections will be marked and additional staff will be available.

Ultimately, a magnificent and unforgettable experience lies ahead; a big party.

Please ensure you have ALL mandatory kit as specified in article 21 of the rules.

In view of the exceptional snow coverage of this year, you are recommend to equip yourself with crampons. They will allow you to progress safely on hardly sections. Numerous models are available, our shops associates (Carving, Roc Vertical, Altitud, Sensació) are able to supply you. You can also acquire in our information chalet before the race.

Ronda dels Cims is not just rated as the world’s toughest 100 miler – it’s a fact!

With 13,000 metres vertical climb across 15 summits between 2,400m and 3,000m altitude, it’s not a race for the faint-hearted. The second race in the Skyrunner® Ultra Series after Transvulcania in May, it represents skyrunning’s first event at this distance, drawing inspiration from the technical mountain heritage that distinguishes skyrunning. Due to late and heavy snow falls, much of the course will be on snow, and safety measures are being taken by the organisers.

Lizzy Hawker’s much anticipated participation dissolved with the sad news of her injury and that she will be unable to take part.

Featuring in the women’s élite field are Spaniard Nerea Martinez (Salomon Santiveri), winner of this year’s Transgrancanaria, she set the Ronda dels Cims record in 2012 in 35h31’21’’; Emilie Lecomte (Quechua) winner of the 2012 Diagonale des Fous hundred-miler and 5th at Transvulcania;  Salomon’s Julia Boettger from Germany was third at Diagonale des Fous;  and team mate Hiroko Suzuki from Japan was 2nd in the UTMF.  Italy’s Francesca Canepa (Team Vibram) placed 2nd at the UTMB behind Lizzy Hawker.

Salomon’s Julien Chorier, winner of the Hardrock 100 in 2011 and last year’s UTMF where he placed 2nd this year, heads the men’s field.  Strongly favoured is Spaniard Salvador Redondo, second in last year’s Ronda dels Cims and Andorra’s own Xavier Teixido, (FAM) placed 6th in the 112 km distance, the Andorra Ultra Trail. From Japan, Kenichi Yamamoto, 1st in the Grand Raid des Pyrenees (160km) and 3rd at the UTMF.

last year and Dave James, 2012 US 100 Mile National Champion and long distance specialist should enjoy the distance, but will he enjoy the altitude? AustralianMatt Cooper (Salomon) was 5th in TNF100.

Italy’s Bruno Brunod is a living skyrunning legend.  After a long break from running he’s back to try his hand at the ultra distance.  Bruno’s mighty curriculum includes winning the first World Champion title in 1998 from where he went from strength to strength leaving a trail of wins and records behind him including the standing Matterhorn ascent and descent which superstar Kilian Jornet will attempt this year.

Fellow countryman Nico Valsesia (Salomon Agisko) fears no distance.  He comes from a series of great adventures, which include 2nd and 5th places in the 4,800 km coast to coast RAAM bike race and crossing the world’s largest salt lake in Bolivia.  This year he will attempt ISF President, Marino Giacometti’s skybike record from Genoa to the summit of Mont Blanc.

Talking of records, the incredible men’s race record was set by Spaniard Miguel Heras in 2011 in 30h04’28”. It’s unlikely any records will be broken this year with snow still lying on the course.  The organisers are well prepared with 400 volunteers, extra signage and the athletes will be equipped with chips and GPS.

More than 300 runners will compete in the race, which is programmed to take place on the longest day and lit by the full moon creating an unforgettable atmosphere.

Ronda dels Cims organisers, Gérard Martinez and Valérie Lafleur are convinced that “this fifth edition will mark our history. The athletes will never forget their participation in Andorra. We are working hard to provide an exceptional experience for runners and their companions. The competition is hard, but it has a human dimension that makes it extraordinary”.