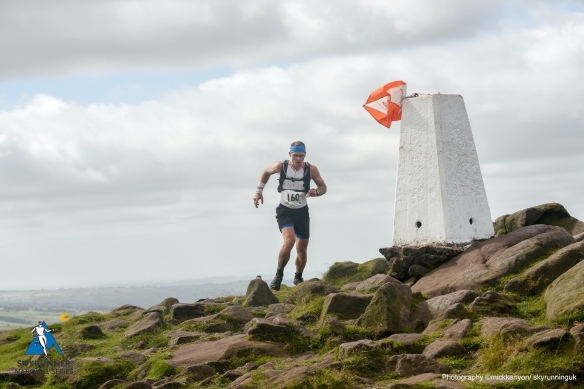 Absolutely stunning and tough day in the Mourne Mountains, Northern Ireland, for the 2nd edition of the Mourne Skyline MTR and the 6th and final race in the 2015 Skyrunning UK calendar.

Race report, results and full set of images to follow.

Here is a preview of the days action